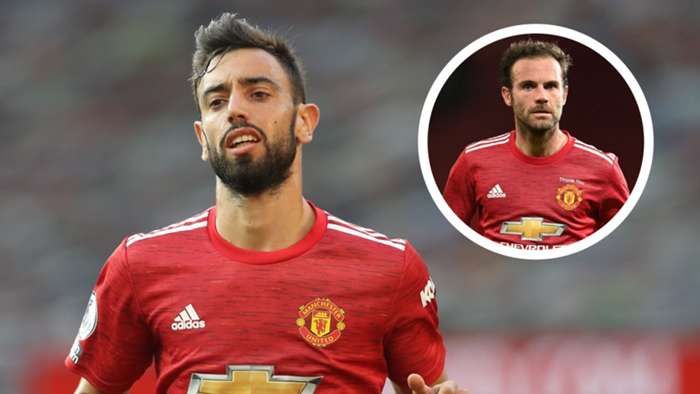 'Fernandes immediately proved how great he is' - Mata says it's a '...

Manchester United midfielder Juan Mata says it's a "pleasure" to play alongside Bruno Fernandes, who he believes "immediately proved how great a player he is" after swapping the... 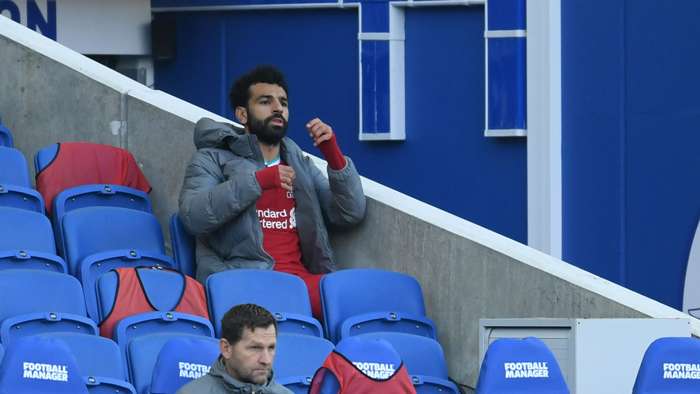 ‘Salah substitution strop will have been forgotten’ – Liverpool eas...

Mohamed Salah’s substitution strop will have been “forgotten about” at Liverpool, says John Barnes, with Jurgen Klopp making the best judgement calls for an ambitious performer ...

Olivier Giroud may be forced to honour his contract at Chelsea, says Joe Cole, with the World Cup-winning striker a “massively important” option for Frank Lampard to have on the... 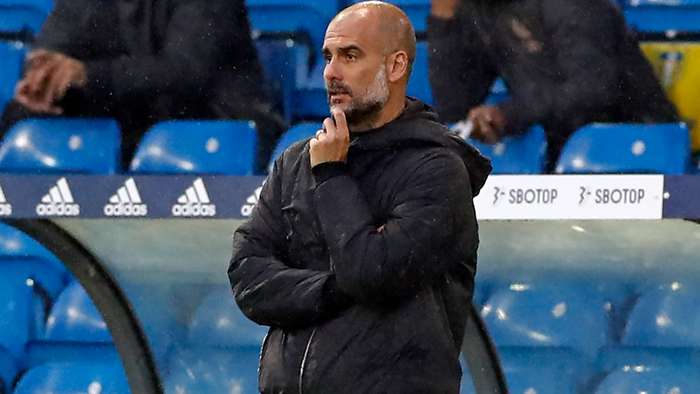 Rio Ferdinand has warned that Manchester City’s players could be unsettled regarding speculation over the future of manager Pep Guardiola, who has not committed to signing a new deal with the club.

The former England and Manchester United defender says that it is a worry that Guardiola is nearing the end of his deal, while it could make attracting new players difficult.

Although the Catalan has dismissed speculation that he might return to Barcelona, he has a history of staying at clubs only for three or four years before moving on.

He will come to the end of his fourth year with City in June, when his contract is up.

“I was never really in that position as a player -obviously Sir Alex Ferguson was always fully committed and wore his heart on his sleeve in that respect,” Ferdinand told BT Sport when asked if it might have an effect on the team.

“But the big problem with the club in the wider picture will be recruitment because if they're talking to potential players that they're trying to get hold of in January or the following window, if I'm that player I'm saying: 'I'm only coming if Pep's there,' or: 'I want to know who's going to be next in charge before I make my decision and commit.'

“The bigger picture is probably the bigger question but I think his history suggests that he does make late decisions on his contracts and where he wants to go. Man City will probably know that and be very well aware of that.

“Who wouldn't want that guy in their dugout?”