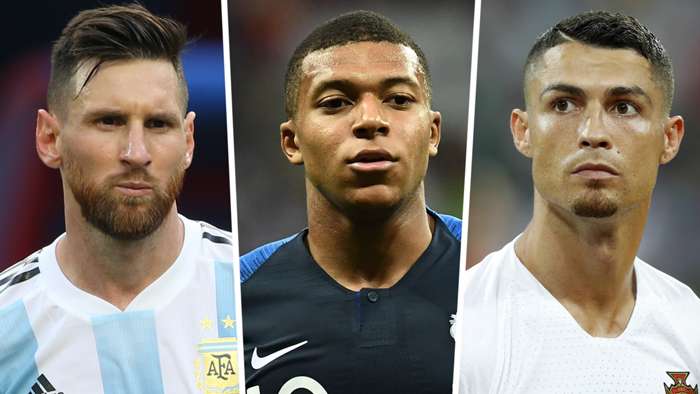 Adama Traore continues to see a move to Liverpool mooted, but John Barnes has warned the Wolves winger that only Lionel Messi, Kylian Mbappe or Cristiano Ronaldo would walk into the Reds’ front three.

Jurgen Klopp has been urged to add greater depth to his attacking ranks in the current transfer window.

Identifying suitable targets is, however, proving tricky for the reigning Premier League champions.

That is because Sadio Mane, Mohamed Salah and Roberto Firmino have nailed down roles that make them virtually immovable.

Barnes concedes that Traore’s power and pace would raise the collective standard on Merseyside, while offering a useful alternative option to Klopp, but the 24-year-old has been told that only the global elite can expect to land a starting berth at Liverpool.

“Yes - he would fit into the team as long as he doesn’t expect to take over from the front three, which is the big problem for anybody coming into the team,” former Reds star Barnes told BonusCodeBets.

“If they want to come to Liverpool and say, 'We want to be one of the first players on the team sheet to play ahead of those front three,' that's probably not going to happen.

“And I do think that Traore wants to be guaranteed a place, which is unlikely to happen unless you’re Mbappe, Lionel Messi or Ronaldo.

“The issue with many players is that the moment they’re not playing they're complaining, which has a huge affect on team morale and team spirit.

“It's a question of whether Traore will be ok to come to Liverpool and be happy without his first name on the team in terms of the front three with an attitude of 'I feel I can and I'm willing to fight for my place; but without any guarantees.'

“Then that’s all well and good and if so, he would definitely be a player who could fit into what Liverpool wants.

“However, that's not to say he's going to take over from any of the front three.”