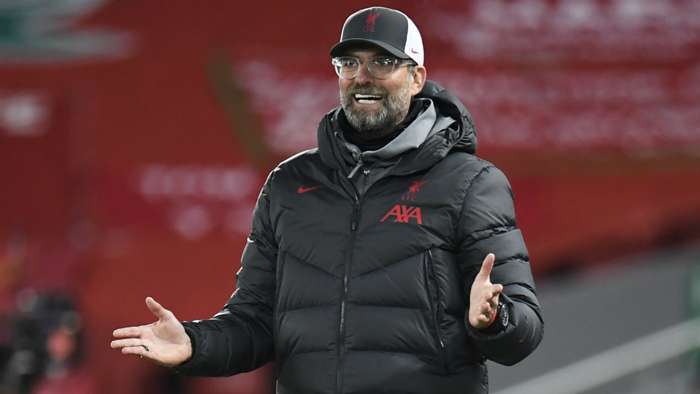 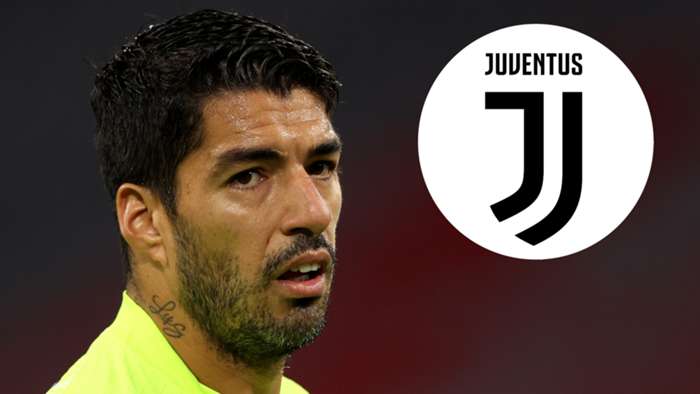 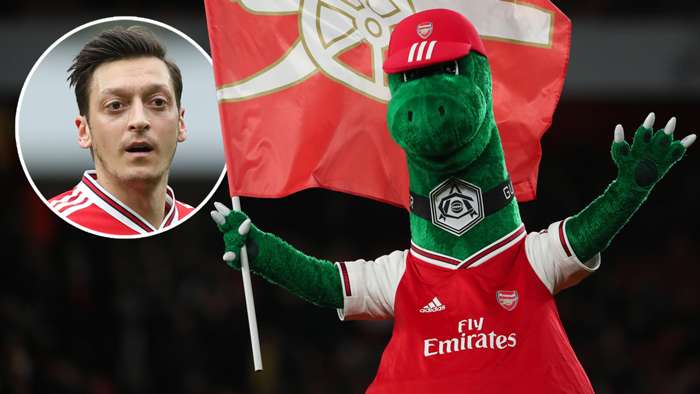 Mesut Ozil has expressed his happiness after the reinstatement of Arsenal mascot Gunnersaurus at the Emirates Stadium.

Gunnersaurus was originally made redundant last month as part of Arsenal's job-cutting scheme to help with the financial impact of Covid-19.

That decision prompted an angry response from sections of Arsenal’s fanbase and a globaloutpouring of support with the hashtag #JusticeForGunnersaurus.

Despite being frozen out of the Gunners squad, Ozil was saddened by Quy's dismissal and offered to pay the mascot's salary for the entire time he was an Arsenal player.

While it's unclear who is portraying Gunnersauras and paying his wages, Ozil showed his delight with the mascot's returnon Twitter: "Happy to see you back where you belong #YaGunnersYa."

Ozil was cut by Arsenal boss Mikel Arteta from their Premier League and Europa League squads with the Spanish coach insisting he 'tried his best' to squeeze the German international into the lists.

"What I can tell you that I tried my best, I tried to give him as many opportunities as I could," Arteta toldSky Sports.

"And that from my own side, I’ve been patient, given him opportunities and been fair.

"He’s a player that belongs to a football club, he’s been a really important player in the last few seasons. I have to respect that, I’m here to make decisions, the best decisions for the team and for the club.

"This is what I try to do and then I have to explain them because people need the reasons and the right answers. I just give mine, whether they believe me or agree with me or not, there’s nothing I can do.

"But I have to put my decisions, with my heart and with my brain to make the right decisions that I believe are good."

Ozil's contract at Arsenal expires at the end of the season, with the playmaker believed to want to continue his career at another club in London.