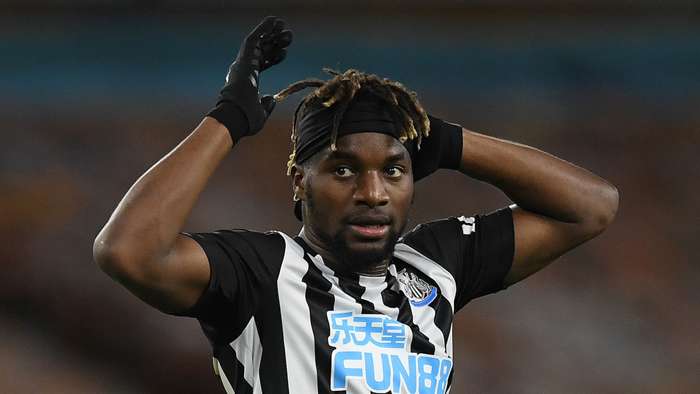 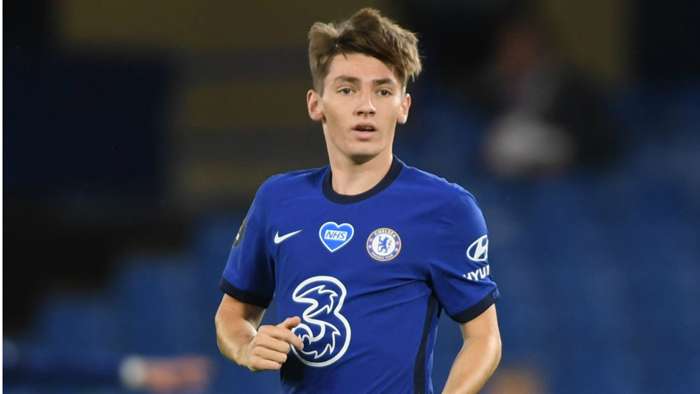 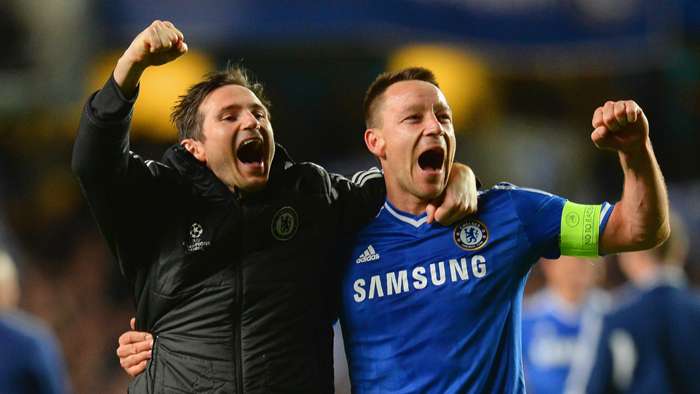 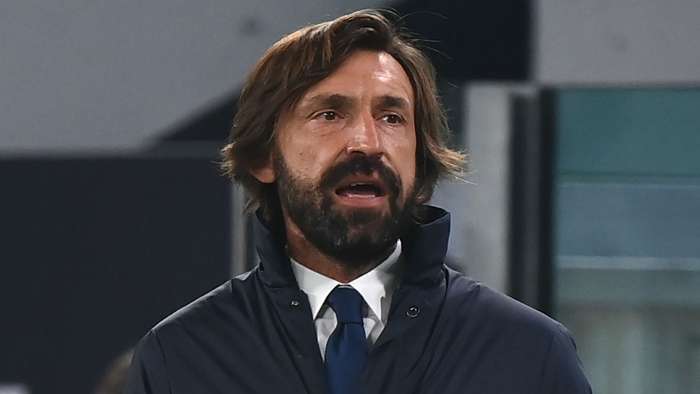 Juventus manager Andrea Pirlo has accused his players of being "egotistical" and guilty of complacency in their 4-1 win over Ferencvaros in the Champions League on Wednesday.

Ferencvaros found the back of the net themselvesin the 90th minute via Franck Boli as Juventus failed to keep a clean sheet for a fourth consecutive game in all competitions.

Those defensive lapses are clearly leaving Pirlo frustrated as he questioned his side's attitude in the comfortable victory.

“We’re satisfied with the result, but could’ve done much better in terms of the performance. We made a lot of mistakes down to complacency, so we need to improve,” Pirlotold Sky Sport Italia post-match.

“I talk to my players a lot, but they make the choices when they are on the pitch. They could’ve been less egotistical and killed off the game earlier.

"We are playing with two forwards plus two wide men. Once we get everyone in shape, we can evaluate who to use together. So far, not everyone has been at 100 per cent, so it’s been normal to rotate them and leave one out.”

On the decision to substitute Arthur at half-time, Pirlo explained:“Arthur wasn’t well from the start, he felt ill and was nauseous. We were ready to substitute him after 20 minutes, but he wanted to finish the half.

“His position should be slightly more advanced compared to today, but he was struggling to breathe and run today, so he was deeper to let him recover and compensate.”

Giorgio Chiellini echoed Pirlo's sentiments on the game and believes Juventus must be wary not to let their focus drop either in Serie A or the Champions League.

“We made it seem easier, and in my mind we were too comfortable in the first half and slowed the tempo too much. We did better when pushing after the break and raised the tempo to create chances,” Chielliniadded.