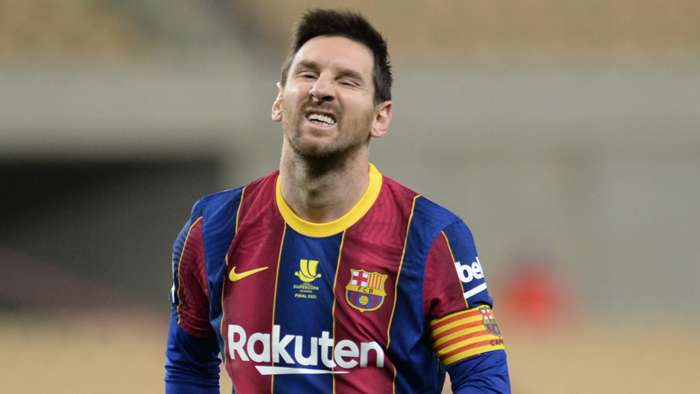 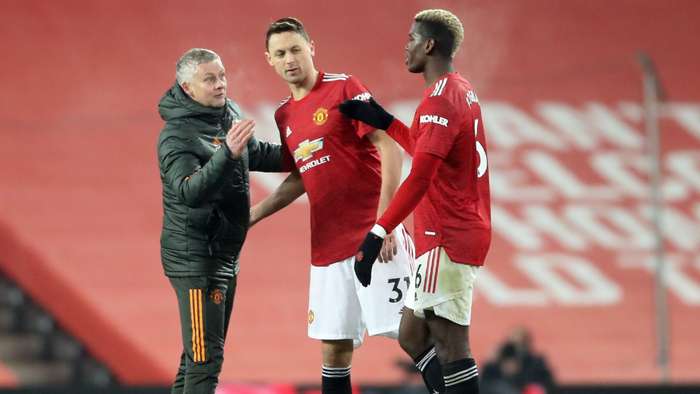 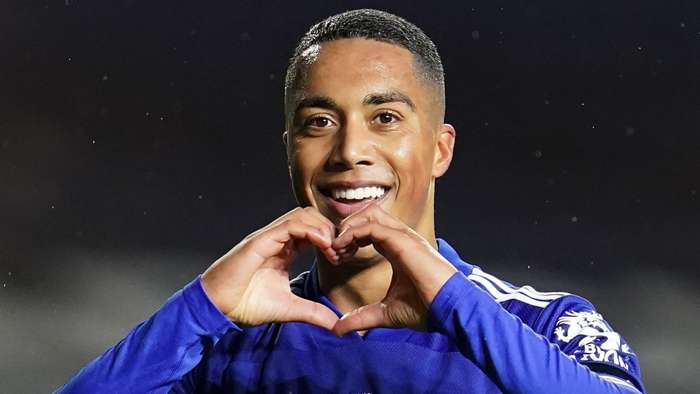 A first derby defeat in over a decade dealt Liverpool yet another crushing blow in what has become a race for the top four in the Premier League.

The result leaves Jurgen Klopp’s struggling team five points behind fourth-placed West Ham with 13 games left in the season and bet365 make it 5/6 (1.83) that the champions finish fifth or below.

Not only is it now four defeats in a row for Liverpool, during which time they have only managed two goals, but they have also picked up just seven points from their nine games in 2021 – more than only three other clubs.

Perhaps the most concerning aspect of the Reds’ current run is their home form. A 1-0 defeat by Burnley in January ended a 68-game unbeaten run, which stretched all the way back to April 2017.

That kicked off a four-match losing run at the ground, with Brighton, Manchester City and, of course, Everton, also picking up three points there, during which time Liverpool have scored only once and conceded eight.

Finishing outside the top-four would be nothing short of disastrous for the Reds, with a season away from the Champions League likely to have implications on both transfers and finances.

Despite their poor domestic form, bet365 still make it 5/6 (1.83) that Klopp is able to turn things around in the final third of the season and lead his team into the top-four for the fifth campaign running.

The positive for Liverpool fans is that nine of their remaining 13 matches are against teams in the bottom half, and their European campaign is still going strong.

Indeed, the Reds are well-placed to reach the quarter-finals of the Champions League after a 2-0 win over RB Leipzig in the away leg of their last-16 clash, albeit the game was played in Budapest due to coronavirus travel restrictions.

Winning the tournament would mean Klopp’s men automatically qualify for next year’s edition and bet365 go 13/2 (7.50) that Liverpool achieve that.