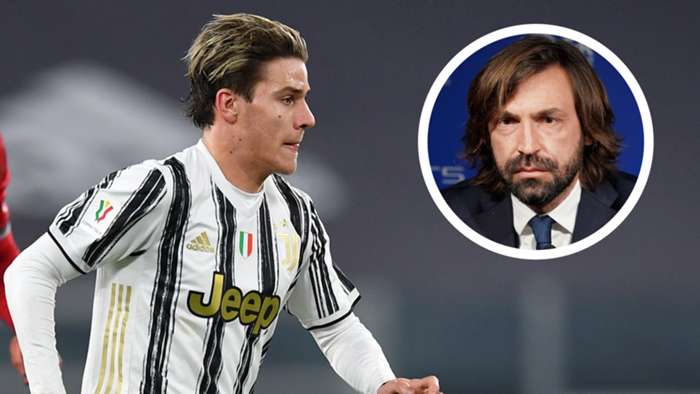 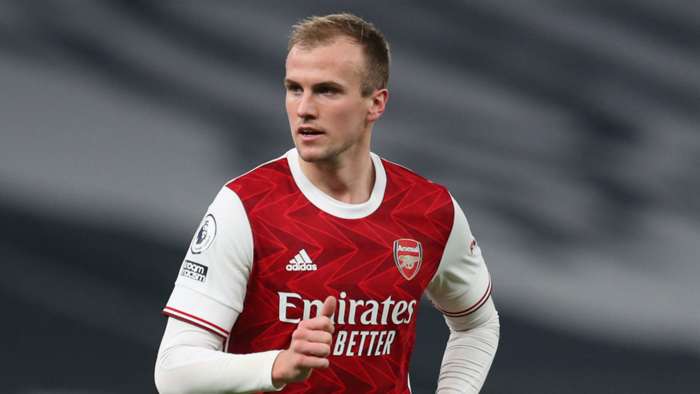 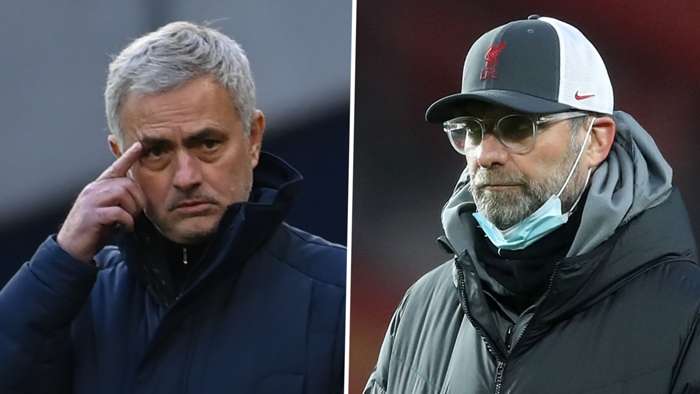 Eden Hazard's former team-mate Joe Cole is worried about his future at Real Madrid after seeing him go off with his eighth injury in 18 months in the 2-1 home defeat to Alaves at the weekend.

Cole has long admired Hazard after lining up with him at Lille and he helped convince him to chose a move to Stamford Bridge.

Having seen the best of Hazard first-hand, Cole is now worried that the injuries will now lead to intense pressure that will stop him from succeeding in Madrid.

"It has been a tough time for Eden. It is an example that no matter how good you are, if you are not fit then you can’t do it on the pitch and it won’t work," Cole said.

"For Eden, his body has just let him down in his two years there. He is a great player and one of the best players in the world when he is fit and he has come off again with a muscle injury.

"It is disappointing because I was so excited to see him pull on that Real Madrid shirt and just join the list of the great players they have had over the years and it just hasn’t worked for him.

"I think come January, it might not be done for him, but I think he will need a run of games to show his quality finally. I think Real Madrid are notoriously impatient with their fans and owners so I feel sorry for him. He has just not been able to show it."

Real Madrid could qualify from Group B in the Champions League with a win away at Shakhtar Donetsk on Tuesday. However, the Ukrainian side defeated Madrid at the Santiago Bernabeu in matchday one and defeat could risk seeing them fall into the Europa League.

Meanwhile, Chelsea have already qualified for the last-16 but face an away trip to fellow La Liga side Sevilla to decide which team will top Group E.

Cole played alongside the Chelsea manager Frank Lampard while at Stamford Bridge and he is feeling confident that his side can achieve something special this season.

"I think they got the recruitment spot on in the summer," he added. "They needed time to settle in at the start of the season. I wouldn’t say he has done anything different, the work on the training ground continues and the structure is in place and they are just adding little bits of quality in the final third.

"The goalkeeper has made a huge difference. I think Frank was always going to be successful. I think it is just time now, letting the team simmer, get better and better. They are one of the youngest squads in the league, apart from Thiago Silva, so there’s so much more to come from this Chelsea squad." 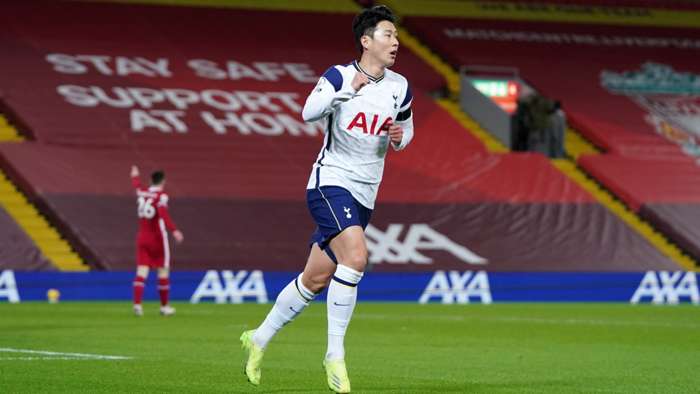 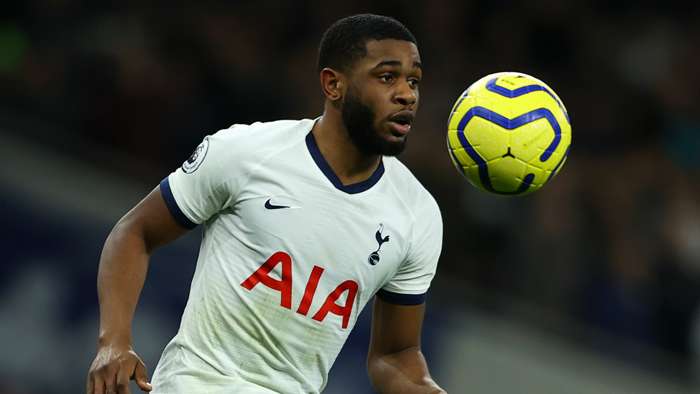 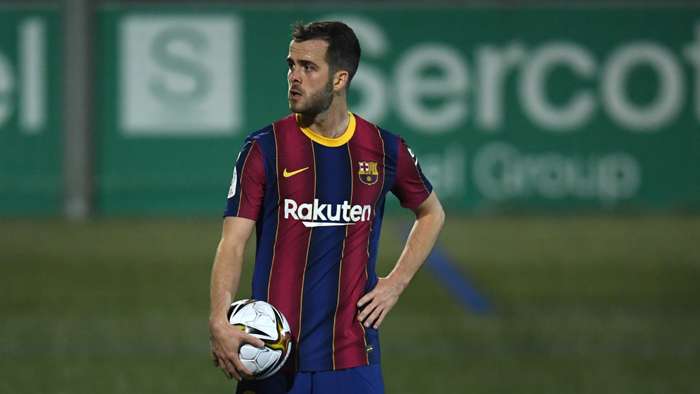