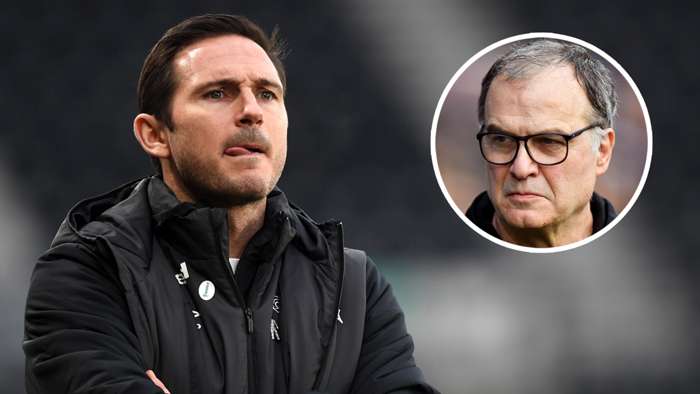 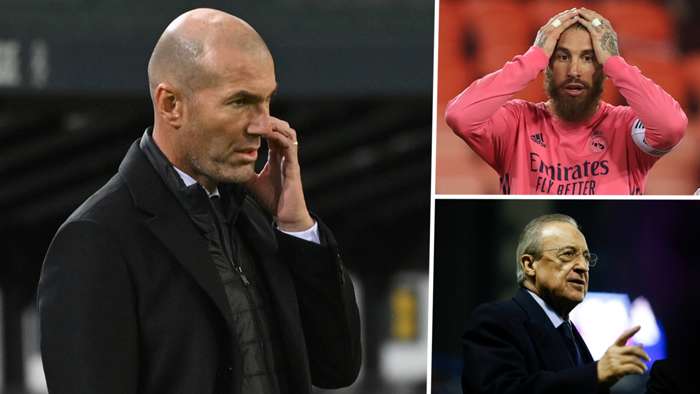 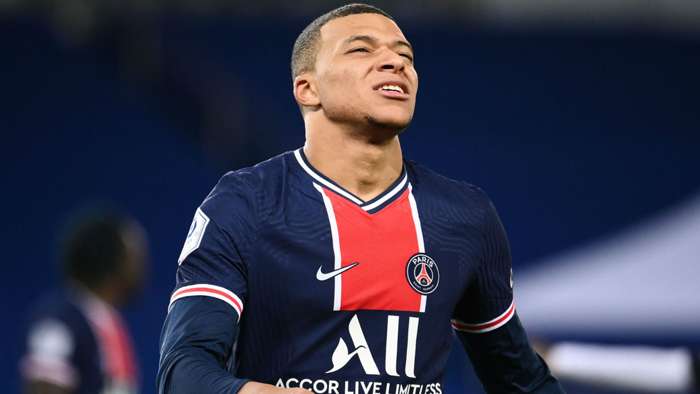 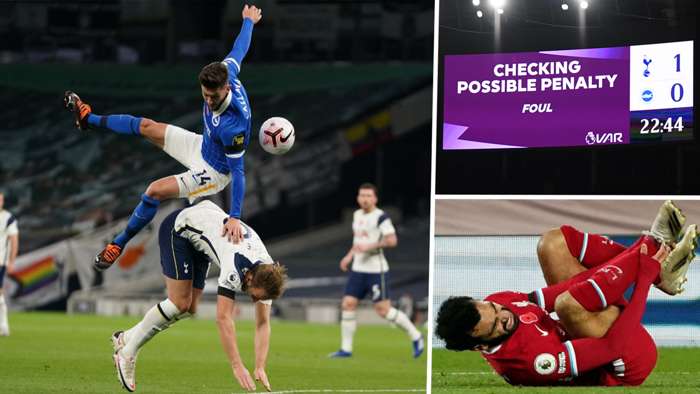 Mohamed Salah’s reputation is being unfairly tarnished by diving accusations, says Jason McAteer, with the former Liverpool midfielder criticisingHarry Kane for the way he earned a penalty against Brighton.

Egypt star Salahhas found himself at the centre of another simulation debate after winning a penalty during the Reds’ last Premier League outing against West Ham.

He was caught by Hammers defender Arthur Masuaku , but has faced accusations of going to ground too easily.

It is not the first time that Salah has attracted such criticism, with the 28-year-old’s game all about drawing opponents into rash tackles and delivering end product.

McAteer fears he may not get the decisions he deserves in future outings as referees pay special attention to him, with a global superstar having beensingled out.

The former Liverpool midfielder told FreeSuperTips : “The reputation of a player known for diving does get tarnished, Salah is such a high-profile player and always makes the headlines.

“He is a diminutive little player that likes to draw fouls in the oppositions box. Any player like that does get tarnished with diving.

“When you look at Kane on Sunday, and also Luke Ayling for Leeds, no one has spoken about them, it has all been about Mo Salah.

“Referees all read the papers and watch the news, they all see it, so they’re going to think straight away that Salah is that sort of player.

“But in his defence, VAR has been brought in to help referees distinguish what is a dive and what is not, so if a referee goes to the monitor and makes the decision that there was contact and Mo has gone down, it’s a penalty.

“If he goes down theatrically, the referee must also take that into consideration, it doesn’t take away from the fact that it is a mistimedtackle, the other player has made contact.

“I was in a similar situation in my playing days for Ireland against Iran, I knocked the ball into thebox,and I could see their centre-half running and I knew he was going to lunge at me, he went to ground, and I knew I was going to get there.

“He made contact with me and I went down and won a penalty for my team. I never asked the player to go to ground, but I got theopportunity,and I took it and we scored the resulting penalty.

“I thought theKane incident at the weekend was a poor one. He backed into Adam Lallana and threw his legs up in the air.

“Ex-professionals of the game should be in Stockley Park to help the officials and know what these modern footballers are doing on the pitch, it could improve the game massively.”