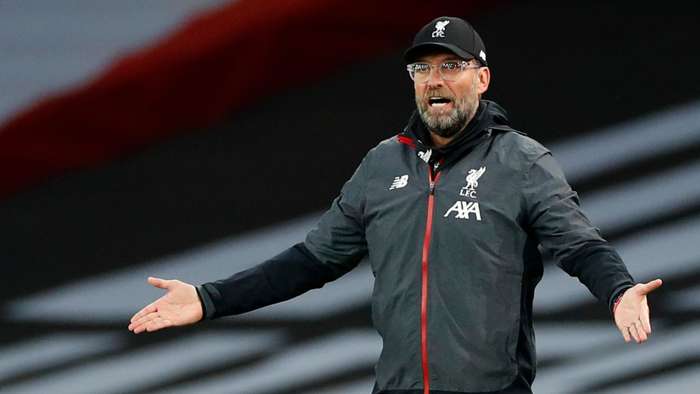 Jurgen Klopp is playing his cards close to his chest in the latest transfer window, but Liverpool legend Graeme Souness has a “sneaky feeling” that a big deal will get done before the next deadline.

Premier League clubs have until October 5 to complete any recruitment business.

The defending champions have made only minor tweaks to their squad so far, with Greek left-back Kostas Tsimikas the sole new arrival at Anfield.

Moves have been mooted for various other targets, such as Bayern Munich midfielder Thiago Alcantara and Napoli centre-half Kalidou Koulibaly, but no agreements have been reached.

The general consensus is that Klopp has little need to invest heavily, given the success enjoyed by Liverpool across the last two seasons, but rivals are working hard on chasing them down.

Added strength in depth would be most welcome on Merseyside, and that suggests that late forays into the market will be made.

Souness expects that to be the case, despite the Reds also showing that they are prepared to show greater faith in home-grown products of their academy system.

The Liverpool legend told Sky Sports of the lack of movement so far: "I think it's telling you something.

"I think Jurgen must feel he's got players coming through the system to fill the gaps when the current players get injured.

"Going back to my time as a player there, Liverpool always bought players when they were on top of the pile.

"You were buying players at that time where you don't know if they'll come in and be an instant hit.

"I think in recent history Fabinho and Andy Robertson were both that where they got them into the club, had a good look at what they had to offer, they fitted into the system nicely when they got introduced.

"So I think that would be a real vote of confidence to the young players at the football club if they don't buy.

"But I have a sneaky feeling that they may still have a go at someone."