'Solskjaer must be given time to fulfil potential he's shown at Man Utd' - Red Devils should publicly back under-fire boss, says Bosnich
Match 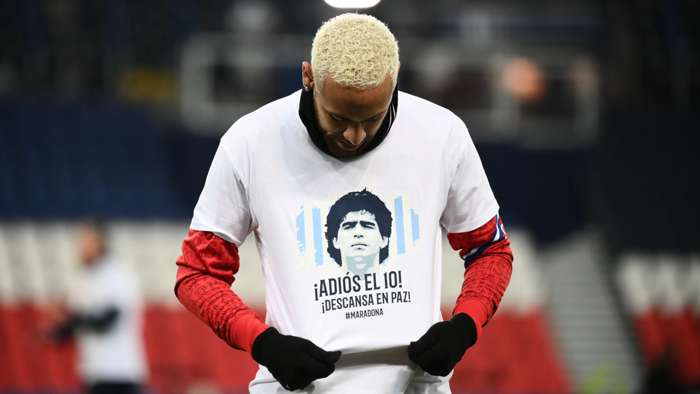 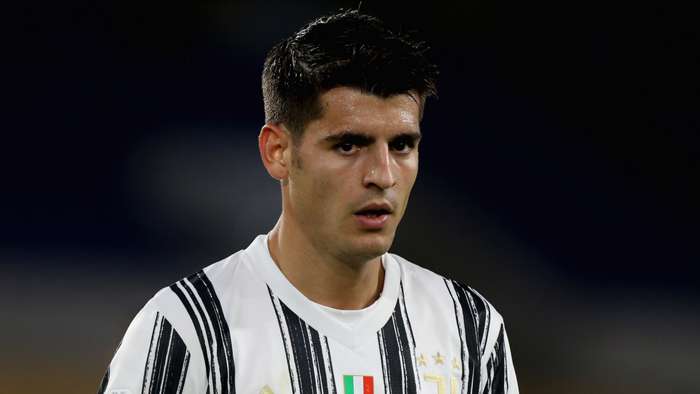 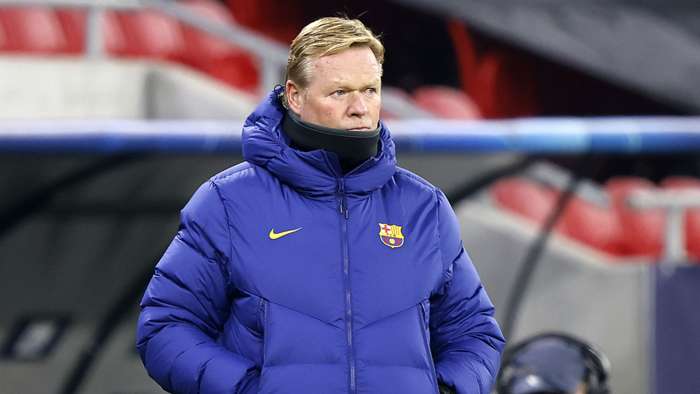 'Solskjaer must be given time to fulfil potential he's shown at Man Utd' - Red Devils should publicly back under-fire boss, says Bosnich 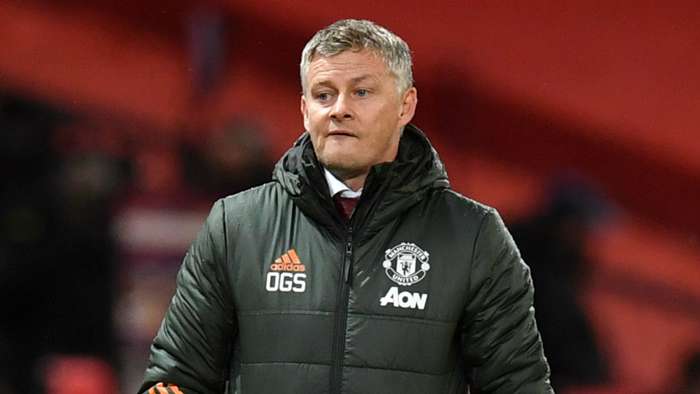 Ole Gunnar Solskjaer must be given time to fulfil the potential he has shown at Manchester United, according to Mark Bosnich, who has urged the Red Devils to publicly back the under-fire manager.

Solskjaer has yet to see his side pick up a home victory, with a 1-0 defeat to Arsenal on Sunday marking their third defeat of the campaign.

Crystal Palace and Tottenham have also recorded comfortable wins at United, while Chelsea earned a point in Manchester last week, with the Red Devils' only victories coming away at Brighton and Newcastle.

They now find themselves down in 15th in the Premier League standings, nine points behind reigning champions and current pace-setters Liverpool, who have played one game more.

United have picked up two impressive wins in the Champions League over Paris Saint-Germain and RB Leipzig, but domestic woes are undermining their efforts in Europe at the moment, with a tough trip to Everton up next on November 7.

Rumours of former Tottenham manager Mauricio Pochettino being lined up as Solskjaer's replacement have resurfaced in recent weeks, but Bosnich thinks his old club would be wrong to make such a drastic change at this stage.

The former Red Devils goalkeeper believesthe Norwegian has had a positive effect on the squad since his return to the club in December 2018, and has called for patience from the board and supporters, with the current season still very much in its infancy.

"You're always going to get talk surrounding the manager when things don't go well. As far as the club is concerned, I'd come out and say he's our man it's simple as that," Bosnich told Sky Sports.

"We've backed him in the transfer market as much as we possibly can and we're going to back him now in terms of giving him time.

"You can't keep chopping and changing managers every couple of seasons and expect things to go nice and smooth.I don't really know from the angle where these people are coming from saying get rid of him right now.

"If you're going to bring someone else in, he'll have his own clear-out and will take another one to two years to make his own team, then still there's doubt over if they can reach the next level.

"At least Ole's been there for a period of time and he knows the club inside out, he's putting together a good squad.