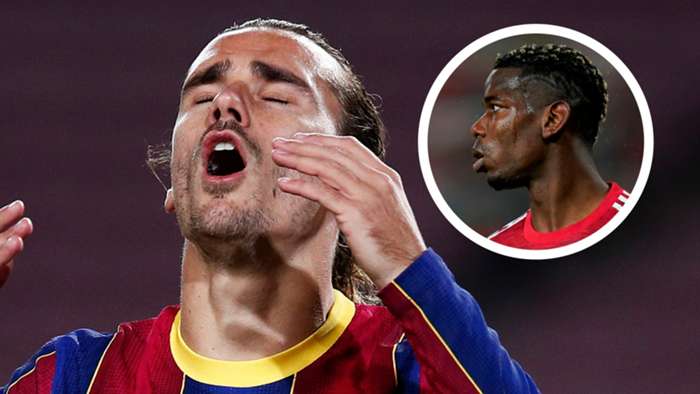 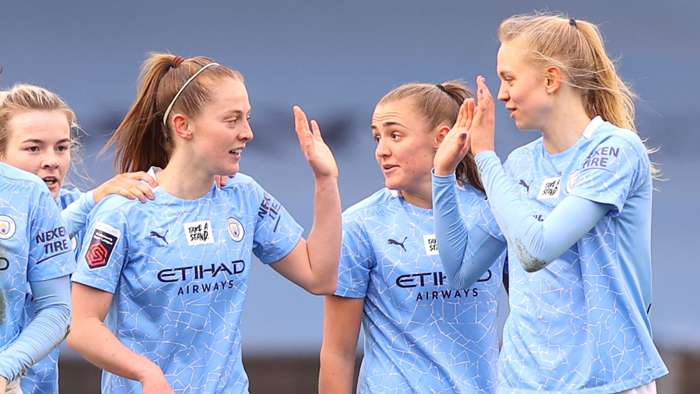 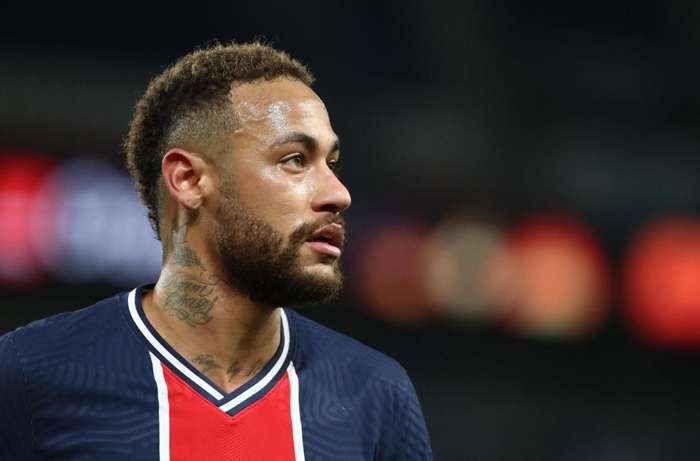 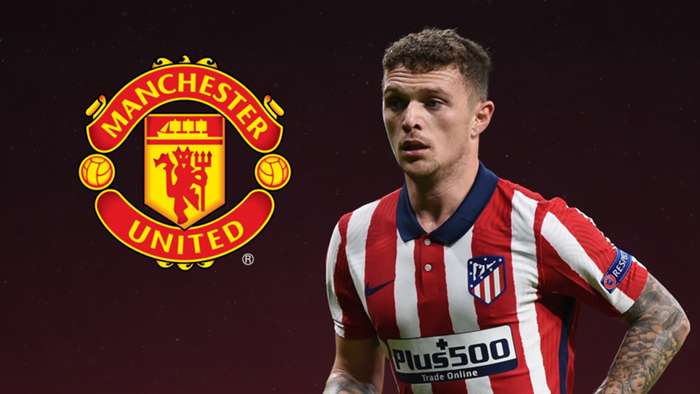 Ole Gunnar Solskjaer is pushing his luck at Manchester United, despite guiding them into second place, and needs to be bringing in a right-back such as Kieran Trippier or Max Aarons, says Paul Parker.

A team that has gone eight years since they last lifted the English top-flight crown is daring to dream that a barren run on that front could be brought to a close in 2021.

Parker admits that United are in the mix, but he feels fortune has favoured them at times and that vulnerability has been exposed when facing rivals of similar stature and ambition.

The former Red Devils defender told Eurosport: “There are seven or eight teams involved in the title race.

“It’s great because there’s been nothing like this since the early days of the Premier League, when it was really up for grabs. It’s like the old football leagues.

“The inconsistency and struggles of the campaign have allowed us to identify the mentally strong teams, and it has exposed those who are mentally weak.

“However, that doesn’t mean that United are necessarily psychologically resilient. They are failing to do their jobs properly, despite their comebacks.

“When you’re away from home, when there’s a crowd, you have to make sure that the home fans don’t get a lift. You don’t want the opposition to get the first free kick or corner, let alone the first goal. That should be the same task even without fans.

“Ole Gunnar Solskjaer must know that his time is running out in these situations. When they went behind against Leipzig, it was against a better team who could control the situation. And when they did go in front against Leicester City, one of the better sides in the league, they lost their lead - twice.”

Parker believes leaks at the back should be offering United the greatest concern, with the January transfer window set to present Solskjaer with an opportunity to find an upgrade on Aaron Wan-Bissaka at right-back.

The ex-England international added: “If they want to maintain their title challenge then the squad they have is not good enough.

“I’m a fan of Kieran Trippier at Atletico Madrid, because he’s become a better defender there. If you can’t defend well then Diego Simeone will not pick you in defence. He’s become more disciplined playing for Simeone, and is exactly the type of player that United need for their current weaknesses.

“He’s a player of real stature on the right-hand side, who can offer plenty in attack. That’s not really on offer from Aaron Wan-Bissaka. However, I wonder if Trippier actually wants to leave Spain. I don’t see why he would want to swap Madrid for Manchester, unless his family aren’t enjoying it.

“Even though he’s 30, he might still get one more big move as people are prepared to gamble on his experience, but I wouldn’t rush back from a side like Atletico - he might regret having to start again at that age.

“Max Aarons is also a decent option. For Norwich he bombed up-and-down a lot in the Premier League, and while they conceded a lot of goals, it certainly wasn’t all down to him.

“I am not sure if at his age 20 he is the right one to sign, but I’ve liked what I have seen of him, moreso in the first half of last season. He wanted to attack, cover groundand was tenacious.”