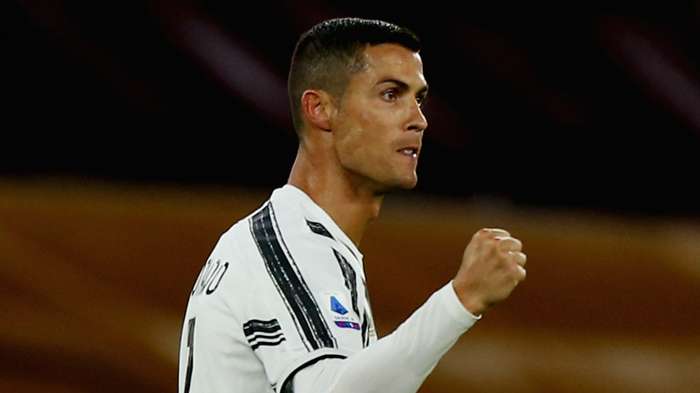 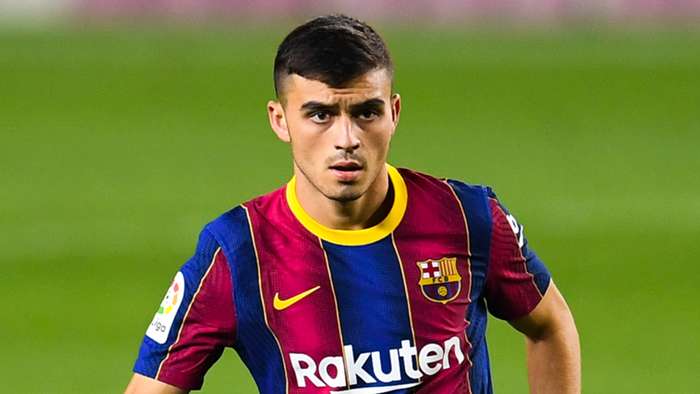 When the drawfor the Champions League group stages paired Barcelona and Juventus together, the whole of Europe was excited by the prospect of Lionel Messi and Cristiano Ronaldo ... 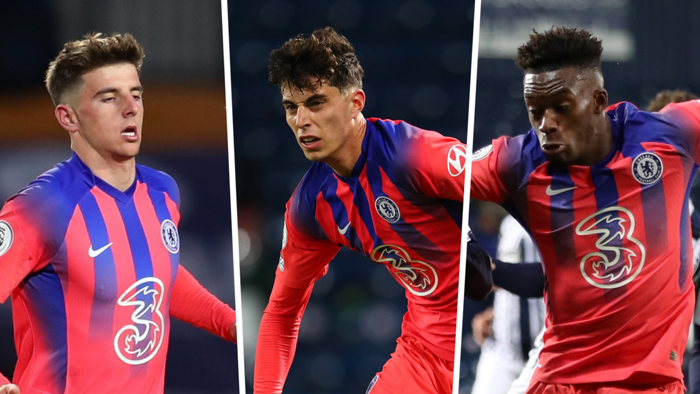 Callum Hudson-Odoi and Mason Mount both produced timely reminders of their worth in wildly different scenarios, as they were the men who hauled their side to a three-goal comeback after a disastrous first half on Saturday.

It was a calamity that could have led to defeat or worse humiliation, but Lampard's decisive action saw Cesar Azpilicueta on for Marcos Alonso and Hudson-Odoi replace Mateo Kovacic at half-time.

It led to a formation shift to 4-3-3 and Mount, who had been in an unnatural right-wing position to accommodate others, moved to his favoured No 8 spot in the middle of the park.

It was here that Mount sparked a comeback, doing what Lampard told him, striking through the ball with power to produce a dipping swerving shot that was unstoppable for Sam Johnstone in goal.

"All I did say to Mason Mount at half-time is that I want to see him strike-through balls more," Lampard said, after seeing David de Gea spill a Mount shot into his own net in the FA Cup semi-final with Manchester United.

"He had a shot in the first half he tried to whip or bend it, and for me when you’re outside the box against top keepers, and De Gea is a top keeper, you have to strike through them."

The 21-year-old has started every game this season and the £220 million ($280m) summer spending hasn't knocked Lampard's main man out of his stride. Still, the youngster gets criticism from some sections of his club's supporters for perceived favouritism yet on the night, he reminded them of his worth.

Even though Mount often plays, he is usually that extra man, moving around to help others with his versatility and rarely getting to play in his best role. With the midfield stacked and Havertz enjoying his No 10 position, Mount suffers.

It was a good reminder against West Brom of what he can offer, as he produced seven shots -three on target - and four key passes.

Havertz also played as a No 8 in thesecond half with N'Golo Kante holding for the two aggressive attacking midfielders either side. Indeed, Havertz had his best league performance in a Blues shirt after his hat-trick in the Carabao Cup against Barnsley in midweek.

He produced a one-two for Hudson-Odoi to add a second goal as Timo Werner struggled despite playing 90 minutes. Chelsea eventually equalised through a goal involving all three academy players, with Hudson-Odoi'sexcellent cross coming to Mount whose shot was tapped home on the rebound by Tammy Abraham.

Having benefited from the transfer ban last season, these guys have no such luxury anymore and they have to step up their level to match the likes of Werner, Havertz and ultimately Hakim Ziyech.

Saturday servedas a reminder what Mount can become in the middle of the park but his versatility will continue to be needed. For Hudson-Odoi, he has been increasingly frustrated with a lack of opportunity.

Lampard asked him to stay patient and keep working hard, but that burning ambition needs to be managed. He was always the star of the academy and now he wants a prominent role in the first-team.

"Callum gave me everything I asked and wanted from him in terms of his ability to go one versus one," Lampard said after the match. "He was trying to take people on. He got his goal. That's what Callum needs to do.

"That's the sort of impact he can have for us and it has to be consistent. He gave himself a great platform now to continue in that vein. He'll be very important for us if he does."

Younger than Mount, Havertz and Werner, perhaps Hudson-Odoi's ceiling can be higher than his peers. Certainly, he made a statement in his favoured left-wing spot having not shone brightly on the right against Barnsley. 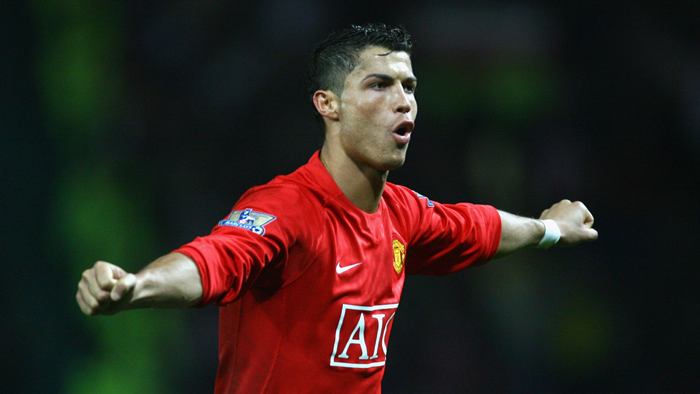