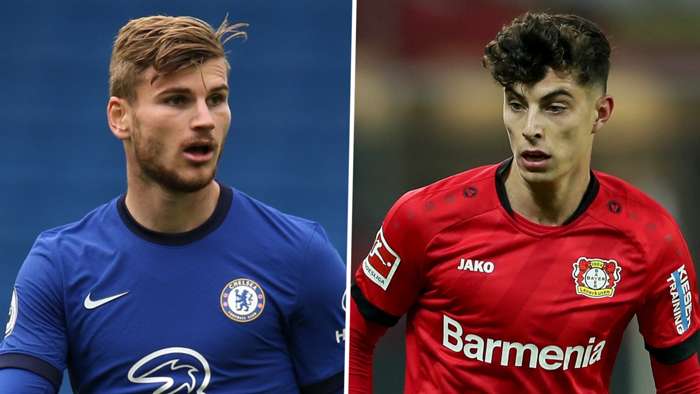 New Chelsea signings Timo Werner and Kai Havertz have been backed to hit the ground running in the 2020-21 season, with club legend Pat Nevin of the opinion that the German duo will take very little time to settle in before the goals begin to flow.

The Blues have not been shy about splashing the cash this summer, with over £200 million ($258m) having been spent to bring in the former Bundesliga pair alongside Hakim Ziyech from Ajax and Ben Chilwell from Leicester.

Frank Lampard exceeded expectations in the previous Premier League campaign, finishing in the top four despite a transfer embargo and having to turn to several of the club's youth players in his first season as head coach at Stamford Bridge.

And while warnings are often issued when players from foreign leagues make the jump to England's top flight, Nevin feels that Chelsea's new recruits have both the quality and the mentality to flourish from the off.

“It is hard not to be excited by Timo Werner for a kick off,” the ex-winger wrote in his latest column for the club's official website. “He scores in his first outing for the Blues against Brighton and then follows it up with a superb striker’s goal for Germany against Spain.

“He could well start the season on fire. Both he and Kai Havertz could take a little while to settle in, though I doubt it, but when they do the possibility of goals from both is extraordinary.

“Considering the fact that last season I felt we should build the next few years of the club around Christian Pulisic and his potential, we now have three of that standard and that is before you even begin to consider Hakim Ziyech and the quality kids that have come through up front, such as Tammy Abraham, Mason Mount, Callum Hudson-Odoi and Ruben Loftus-Cheek.

“It is amazing to think we have let Pedro and Willian go and to be honest, is anyone at all worried about the gap being left behind by their absence? They were wonderful players for us and it is not disrespectful in any way, but it does speak volumes for the recruitment policy this summer."

Nevin added: “The possibilities are endless up front, so goodness knows how Frank Lampard fits all these players into the team, and of course he can’t. He will, however, have huge options on the bench to change things this season if plan A in any given match is not working.

“Frank has not been slow in making changes when he has had to, and more importantly, he has an incredible strike rate when it comes to his substitutions having a positive effect.