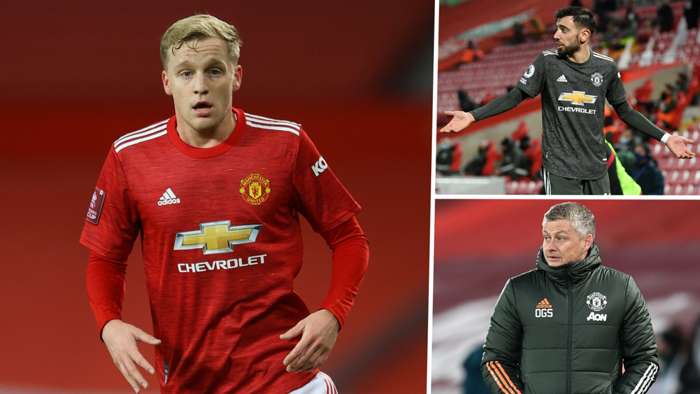 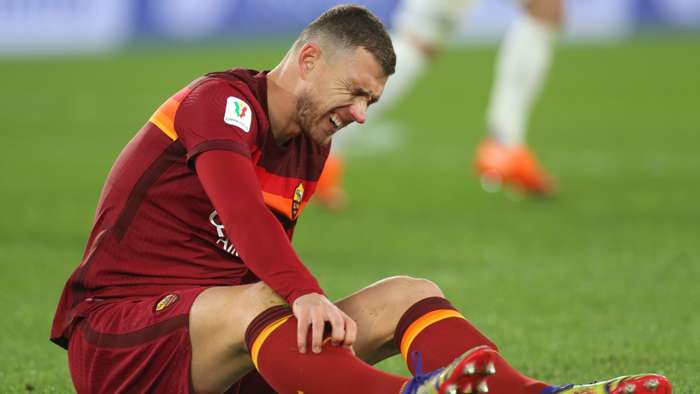 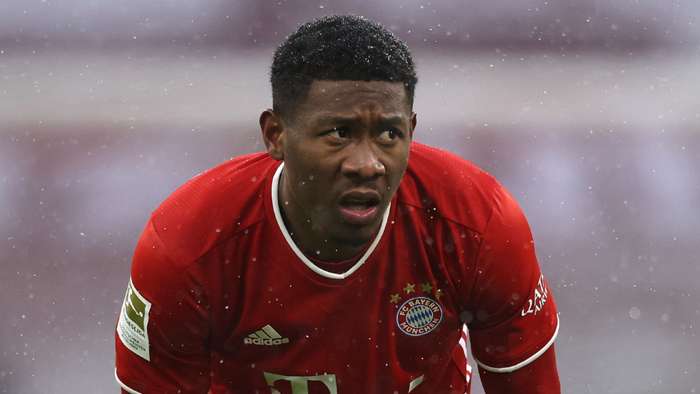 Interim Barcelona president Carlos Tusquets will suggest the club's elections be moved forward to the end of February, reportsSport.Tusquets is set to unveil his plan to candida...

Serie A giants want midfielder on loan with option to buy

The Netherlands international has had to wait for regular starting XI spot in the Premier League since his arrival from Ajax in the summer transfer window.

There is already talk of him leaving the Old Trafford side next year and CalcioMercatosays Juve will try to reunite him with Matthijs de Ligt.

Marseille have been trying to tie him to a new contract before his current deal expires at the end of the season.

The France international has refused to accept their offer, however, and TodoFichajessays he has instead said yes to adeal with the Rossoneri.

Talks between Juventus and Paulo Dybala over a new contract have frozen, La Stampareports.

The Argentina international is demanding a €15 million (£13m/$18m) salary from the Italian giants and they are refusing to match that figure, going as high as €10m plus bonuses.

Juve do not want to lose him for free, but are willing to wait to tie him to a new deal and will try again in 2021.

Rangers are the favourites to sign ex-Arsenal and West Ham midfielder Jack Wilshere.

Wilshere has been linked with a move to Aston Villa and says he is open to going abroad to continue his career, but joining Steven Gerrard's side looks more likely, according to The Sun.

Valter Birsa has left Cagliari after his contract was terminated.

The former AC Milan and Slovenia winger joined the Serie A side in January 2019 and made 28 appearances before the two parties agreed to part ways this week.