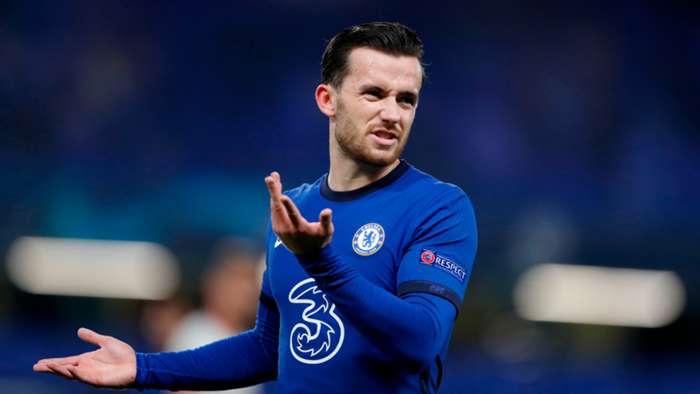 Ben Chilwell says Chelsea demonstrated theirstrength in depth on Saturday as Timo Werner scored in the 3-0 winagainst Burnley after coming in for the injured Christian Pulisic.

Summer signing Werner stepped up from the bench to replace Pulisic in the side and put the seal on a fine victory for the London club with their third goal on 70 minutes after strikes fromHakim Ziyech and Kurt Zouma had put them in control.

With the congested schedule putting an even greater strain on players, being able to cope with injuries will be vital to any team looking to compete for trophies this season.

Chilwell says Chelsea have the strength in depth required to win titles, with the competition for places also ensuring no-one can get complacent about their place in the side.

“Unfortunately, Christian got injured in the warm-up and we are all disappointed for him, but when you’ve got Timo to come in it’s a positive and shows what strength in depth we have,” he told the club’s website.

“That competition pushes us all, and it’s one of the key components to a good squad. We have a lot of good players, two or three in each position who are fighting for the shirt. That will help push us forward.”

Chilwell also praised Chelsea’s attitude and character in their win over the Clarets, with the Blues now having kept four successive clean sheets in all competitions.

“It was a perfect day for us in terms of performance and attitude," added the former Leicester defender.

“It was a tough match. We knew that if we came not ready for a fight we could get bullied. That’s what they want, to make it difficult. But we came ready for the fight and also played our style of football, which is important, and we got another clean sheet and three good goals.