What is Goal 50? Previous winners & everything you need to know
Match 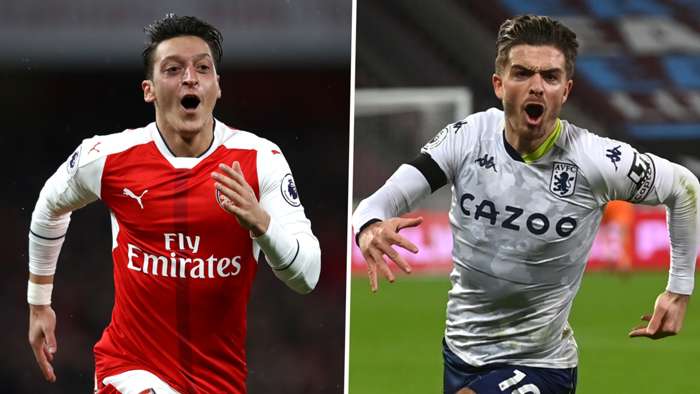 What is Goal 50? Previous winners & everything you need to know 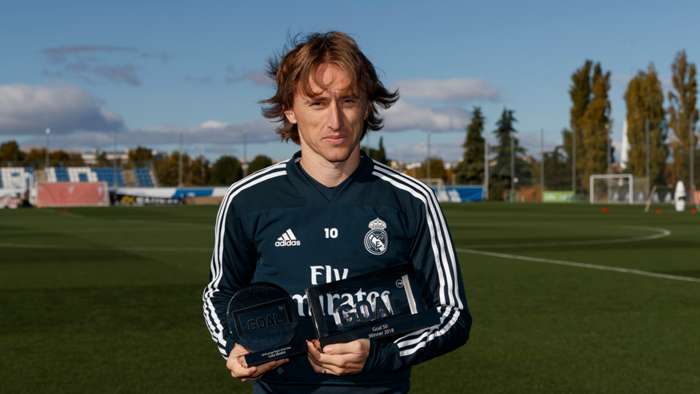 The 2020Goal 50will be unveiled on TuesdayNovember 10, 2020as the best players in the world will have their achievementsrecognised.

Goal 50 is an annual award presented by Goal which ranks the 50 best footballers in the world over the previous 12 months.

Editors and correspondents from Goal'seditions across the world cast their votes, making it a truly global ballot.

Players are judged on their level of consistencyduring the course of the year, individual big-game performances and their contribution to the team effort.

Games at both club and international level are taken into consideration.

Ronaldo is the most successful player in the history of Goal 50, coming out on top of the pile five times, with Messi taking the ultimate prize on four occasions.

Former Interstar Wesley Sneijder, Croatia captain Modric and Liverpool defender Van Dijkarethe only players outside of the aforementioned duo to win men's Goal 50 since its inception.

U.S. women's national team hero Megan Rapinoe was the first female recipient of the award when she won it in 2019.

Van Dijk became the first ever defender to win the Goal 50 when he was crowned in 2019, beating competition from Messi and Mohamed Salah.