When are the FIFA 21 ratings revealed and who will be the best players on the new game? 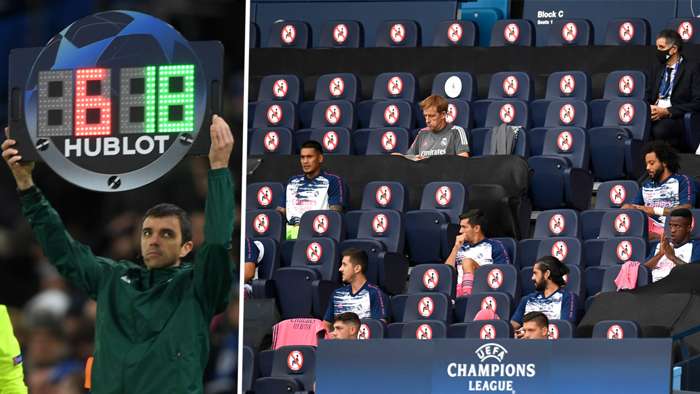 UEFA confirms five substitutions to be allowed in Champions League ...

UEFA has confirmed clubs will be allowed to make up to five substitutions per match in the Champions League and Europa League throughout 2020-21.Arguably the biggest decision ma... 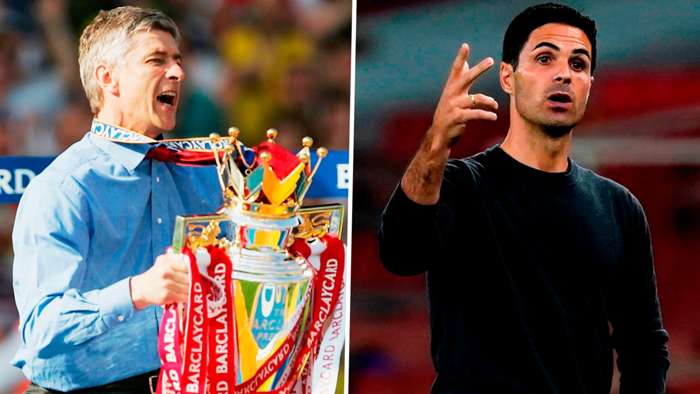 When are the FIFA 21 ratings revealed and who will be the best players on the new game?

One of the biggest events in the FIFA calendar is the date when EA Sports releases the ratings for the new game.

Fans are eager to see which players are ranked in the top 100 and who can come close toLionel Messias the highest-rated player in the game.

This year is no different despite the launch date of FIFA 21 being delayed until October 9 due to the coronavirus pandemic.

Gamers are eager to see which players have received the highest overall scores in FIFA 21 so they can begin to plan their FIFA Ultimate Team for the new release.

The top 100 player ratings for FIFA 21 will be revealed on Thursday, September 10 at 4pm UK time.

Following the release of the highest-rated players in the game, EA Sports will count down towards FIFA 21 by releasing other important player countdowns, such as the quickest players in FIFA 21, the full list of players with five-star skills, and much more.

In addition, the top 20 players from each of the top five leagues will also be revealed in individual lists, which always proves intriguing for Ultimate Team fans.

For the past few years, Lionel Messi has been the highest rated player in FIFA. This is expected to be the case again in FIFA 21, with fans wondering if he willbe able to keep his overall 94 rating from last season.

Cristiano Ronaldo has come closest to Messi in recent editions, even being rated the same as the Argentine in FIFA 19 when the Juventus forward was the cover star.

However, since EA Sports lost the rights to use Juventus's real name, Messi has moved clear of Ronaldo in the game.

This year it is expected to be the same, but there will be plenty of interest to see who is regarded as the third-best player in FIFA 21 following strong years from Kylian Mbappe, Neymar and Robert Lewandowski.

Many players had breakout seasons in 2019-20, but nobody probably had the same stunning rise as Erling Haaland who shone for Red Bull Salzburg before starring for Borussia Dortmund.

The Norway international is expected to receive a huge boost to his rating from FIFA 20where he was rated at 68 overall. Haaland will likely be one of the game's best strikers this year.