Will the Premier League continue during lockdown?
Match 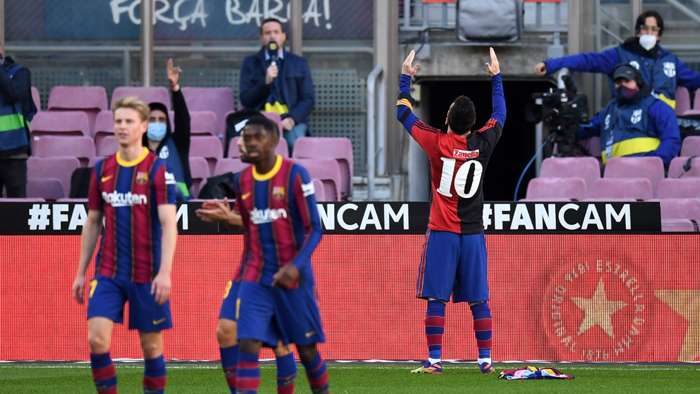 Will the Premier League continue during lockdown? 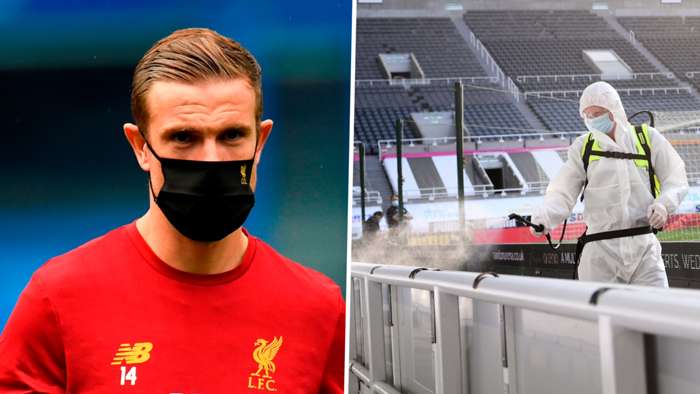 With the United Kingdom heading into another national lockdown amidst a second wave of Covid-19, many football fans will be wondering if the Premier League willbe able to continue.

While the Premier League season would ultimately restart in Juneand be completed behind closed doors, there are fresh fears that the 2020-21 campaign could also now be put on hold.

So could the Premier Leaguebe headed for another enforced break?Goaltakes a look.

At this stage, the good news is that the Premier League looks set to play on despite the UK heading back into lockdown.

Prime Minister Boris Johnson directly confirmed thatthe competition would be permitted to continue on October 31 when announcing the country's latest move to lockdown.

"I can say yes to the Premier League, I think, with authority," Johnsontold reporters when announcing the new lockdown rules, due to come into place from Thursday until December 2.

Oliver Dowden, the Secretary of State for Digital, Culture, Media and Sport, also confirmed that elite sport in general will be allowed to go aheadbehind closed doors.

Liverpool manager Jurgen Klopp has welcomed the initial decision to allow the Premier League to continue and believes they've shown they can play safely.

"It's obviously what we want. We proved that we can go on and keep the bubble kind of safe," Klopp said on Saturday.

"Yes we have cases, everybody does, but we can isolate these cases pretty quickly. Things never happen at the training ground, they happen with travelling, national teams, new players into the club and things like that.

"We proved that we can do it, and in a lockdown I think it's important that the people can do things they like to do, and watching football is obviously something they like to do. I'm obviously happy we can continue."

It's currently unclear how the lockdown will affect non-elitefootball across the UK with the FA currently seeking out more information.