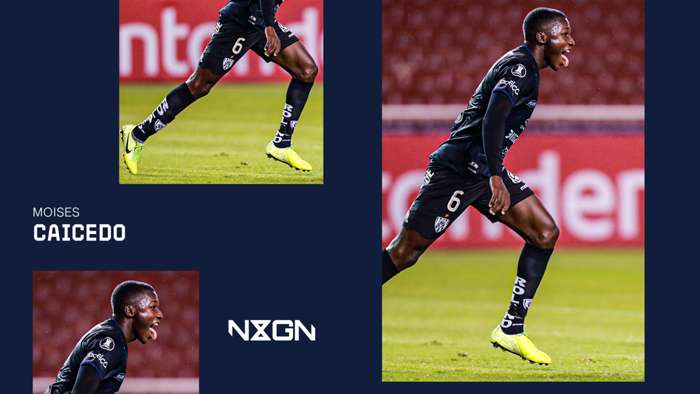 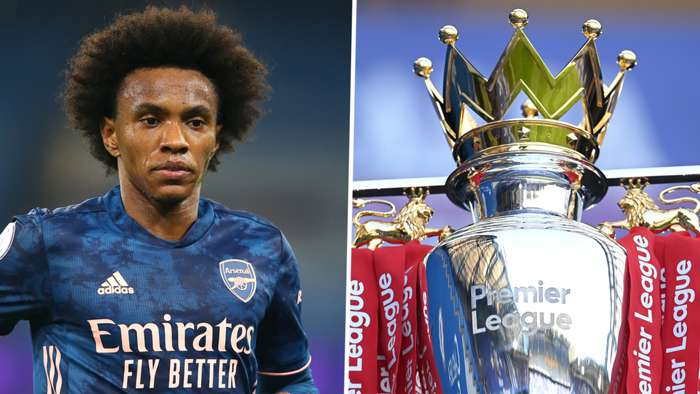 Arsenal winger Willian is confident his side can win the Premier League within the next two seasons.

Willian, who joined the north London side ona free transfer from Chelsea in the summer transfer window, believes head coach Mikel Arteta has a strong squad at his disposal and expects them to mount a serious challenge for silverware.

"Arsenal have a great coach and a great chance to fight for titles," he toldthe Daily Mail .

"We can win the league. Maybe not this time but next time. I'm motivated to have more success."

After losing to Manchester City and Leicester in the league, Arsenal bounced back last Sunday with a 1-0 win against Manchester United at Old Trafford.

"That was a great victory at United and important for me to be part of as I know I have to impose my quality on the team," Willian said. "That victory was a big step.

"The squad is good with great, young talent but they also need experienced players who have won things. It is not easy or quick to change a mentality but we are on the way."

He continued: "Clubs wanting to fight for titles can't drop points like that against Leicester when they are dominant. We need to win those games but we are on the way. I know we are. The next week we beat United. That tells you a lot."

The 32-year-old Brazil international has faith in coach Arteta and expects the former Arsenal midfielder to become a top manager.

"It's because of his ideas. The way he sees football is different. The structure, the way he talks, his advice. It's unique. He will be one of the best I think," he said.