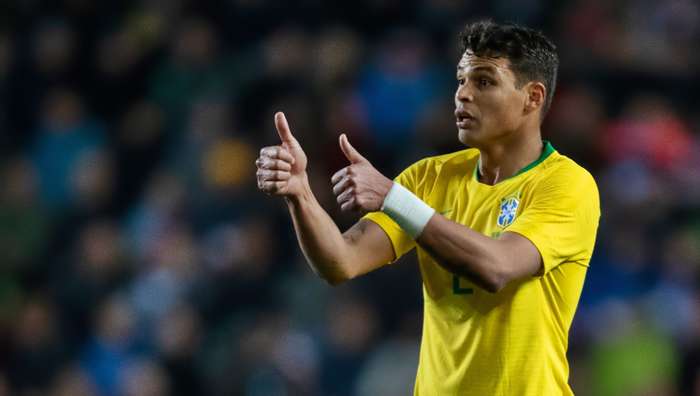 Chelsea defender Thiago Silva says he still hopes to represent Brazil at the next World Cup, despite the fact that he'll be 38 years old by the time the tournament kicks off.Dur... 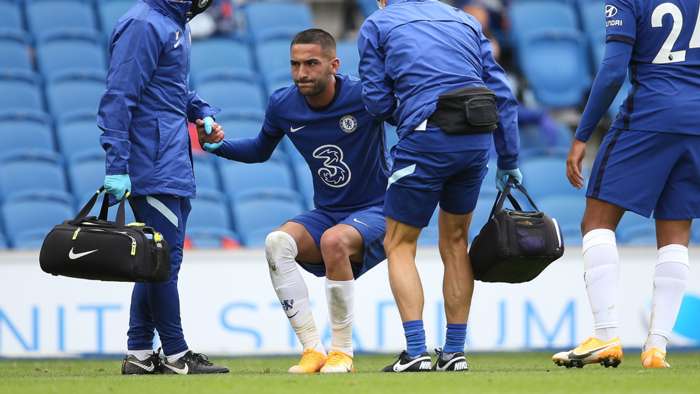 Hakim Ziyech's official Chelsea debut will have to wait for at least a couple of weeks after Frank Lampard confirmed the new signing has a knee injury.

Ziyech arrived from Ajax in pre-season after a £33million (€35m/$42.5m)deal had been agreed last term, with the forward boosting his reputation in 2018-19 after several impressive performances en route to the Champions League semi-finals.

However, Chelsea fans will have to wait a bit longer to see him in competitive action, as Lampard confirmed the reports he has sustained an injury. Ziyech's fellow new signings Thiago Silva and Ben Chilwell are also not yet ready for their debuts.

"Ziyech took an injury to his knee in the friendly against Brightonand he won't be fit," Lampard said in Thursday's pre-match news conference. "We are working on him and hope it will only be a matter of weeks, a couple of weeks, we hope, but we'll have to wait and see on that.

"Chilwell is working towards fitness. He won't be fit for Brighton. He has developed and improved this week and going in the right direction, which is good news for us. Thiago Silva is in London but won't be training until the weekend, so I doubt very much that he's in contention for the Brighton game.

"Out of the new ones, that's where we are at. Billy Gilmour is a longer-term injury, but other than that we are in decent shape."

Regarding Cesar Azpilicueta and Christian Pulisic, who were both forced off in the FA Cup final defeat to Arsenal in August, Lampard added: "I missed them off earlier – yes, I am certainly very happy to have them both back.

"Yesterday Wednesday was their first day fully training with the team, so they're in contention for Monday. 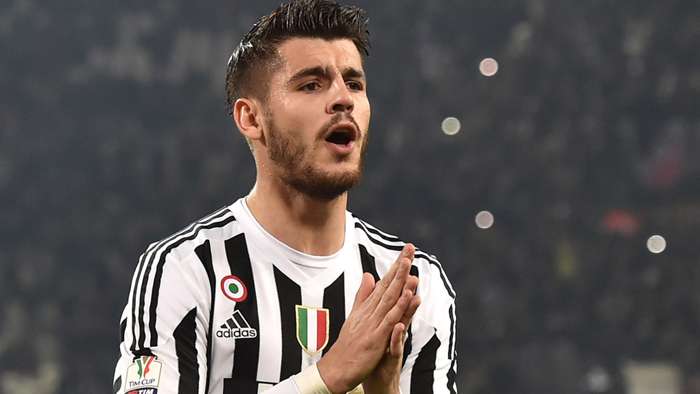 Morata set for Juventus medical ahead...

Alvaro Morata is on the verge of completing a return to Juventus from Atletic... 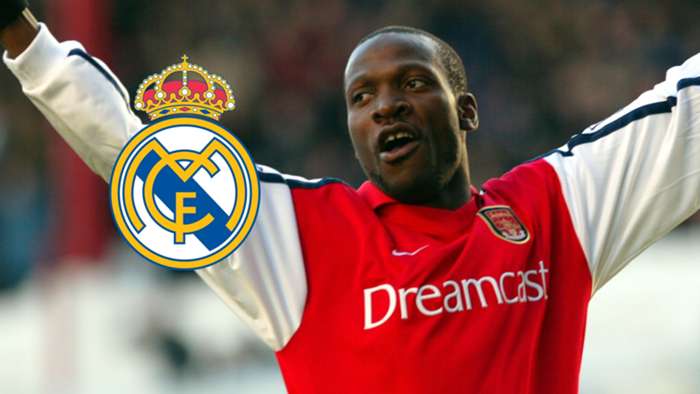 Sevilla's sporting director Monchi has confirmed the club have turned down a ...
More