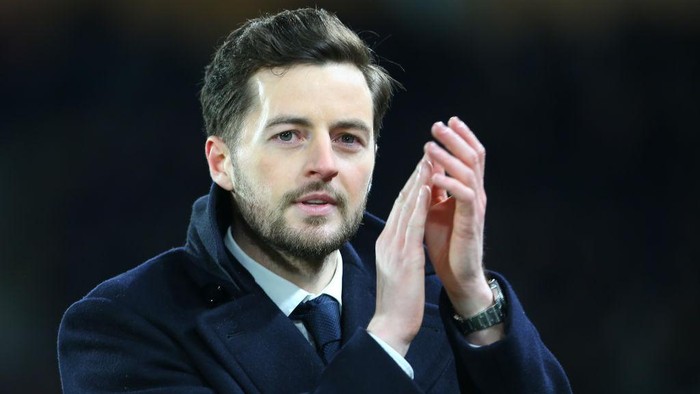 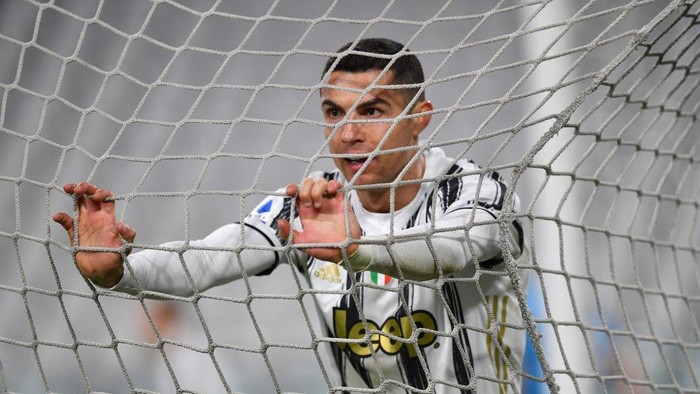 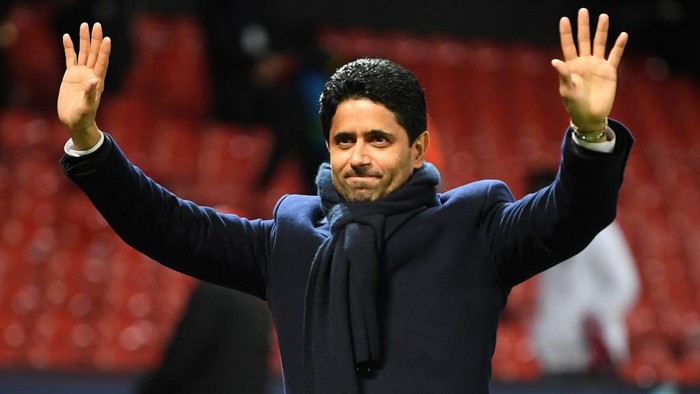 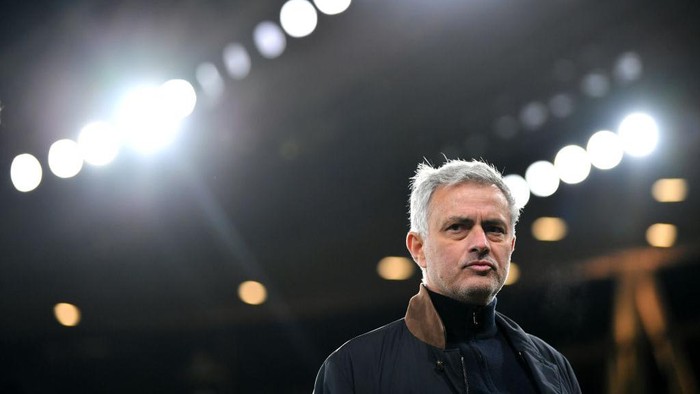 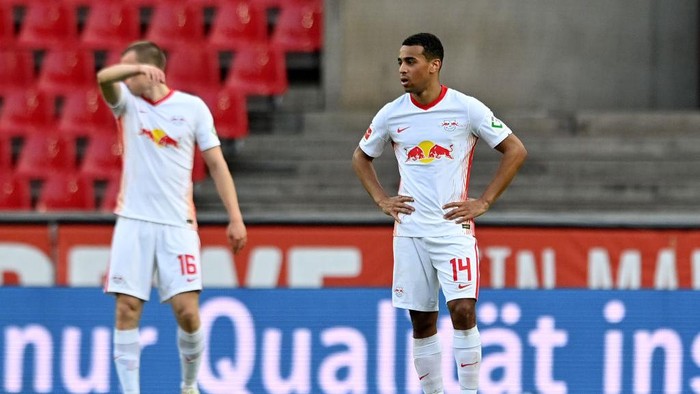 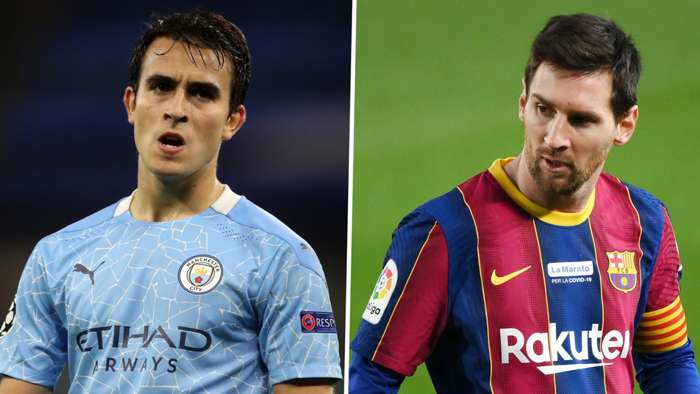 A penny for Eric Garcia’s thoughts right now....Although even that might be too much for Barcelona, given the current state of their finances.

The 20-year-old could hardly have done more to facilitate a return to his boyhood club.

He rebuffedCity's attempts to extend a contract which expires on June 30 and,according to Barca presidential candidate Victor Font, even offered to play for free until the end of the season in the hope of securing a January return to Catalunya.

Yet he is still stuckin Manchester. Despite being regarded as one of the most promising young defenders in Europe, he islanguishing as the fifth-choice centre-back at City, forced to watch Liga matches ontelevision in his city-centre apartment.

And that’s how he could be forced to watch the European Championship too.

Garcia's hopes of inclusion in theSpain squad for this summer's tournament are nowin serious jeopardy, given he is unlikely to see much first-team footballbetween now and June.

Barca’s inability to get a deal done was primarilydown to the fact that the presidential election, which was scheduled to be held last month, will now take place in March.

An agreement could have been reached but the candidates were at odds over whether to sign Garcia now or snap him up on a free transfer in the summer.

In that sense, Barca's economic issues were also a key factor in Garcia remaining at City, with Barca’s annual financial report revealing debts of €1.2 billion (£1.1bn/$1.5bn).

City are understood to have made Garcia available for a knockdown €3 million (£2.7 million /$3.6m), given he had just entered the final six months of his contract.That equates to less than three per cent of the fee Barcapaid Atletico Madrid for Antoine Griezmann less than 18 months ago.

Font said it was crucial to sign Garcia in January, with the club not certain of securing a place in next season's Champions League– which is obviously essential on account of their money troubles.

Rival Joan Laporta was less enthusiastic, though. “If a player wants to go to Barça, he has to prove it,” he said. “And if he cancome here for free in June, it is hard for me to understand why we should give money to a competing club.”

As a result, interim president Carles Tusquets was unable to get a deal done, despite a request from coach Ronald Koeman to make it happen.

Garcia, then, has been left in limbo, his burgeoning career allowed to stall. His development had already been hindered as it was, byinjuries and contracting Covid-19.

It is a bitterly frustrating state of affairs for Garcia,who was lining out at the heart of City's defence in a Champions League quarter-final just five months ago.

Indeed, he has made just three appearances in the Premier League this season, with Ruben Dias, John Stones, Aymeric Laporte and Nathan Ake all presently ahead of him in the pecking order.

Consequently, it’s difficult to see him playing many more meaningful minutes for Pep Guardiolabefore his contract expires at the end of the season.

In addition,the question remains what sort of a club will he be joining in the summer. Will he be arriving at a Barcelona still capable of challenging for titles?

Lionel Messi's contract expires in the summer and Koemanhas admitted that he is not confident that the club's all-time leading goalscorer will still be at Camp Nou next season.

Indeed, Messi could quite conceivably end up moving in the opposite direction to Garcia, given the Argentine's interest in reuniting with former Barca bossGuardiola at City.

What's more, while removing the 33-year-old's colossal salary from the wage bill may ease the pressure on Barca, their financial problems are so deep-rooted that there isno guarantee that they'll be able to strengthen the squad significantly over the summer.

Moves for superstars such asErling Haaland are pure fantasy at this stage, with Barca likely to be relying on swap deals and free transfers to get new players through the door.

The Blaugrana could also be forced to cash in on one of their other"untouchables", such as Marc-Andre ter Stegen, Frenkie de Jong or Ansu Fati. So,it would be understandable if Garcia is presently reconsidering his position.

After all, this is a highly-talented young man who will be of interest to many of Europe's biggest clubs when he becomes a free agent this summer.

Of course, Garcia is still expected toreturn to the club he left for City as a 16-year-old. He was born in the Catalan capital, andinto a Barca-loving family. He is desperate to go home. 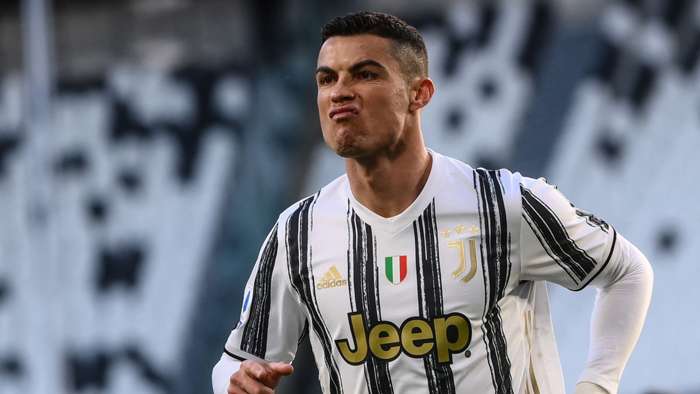 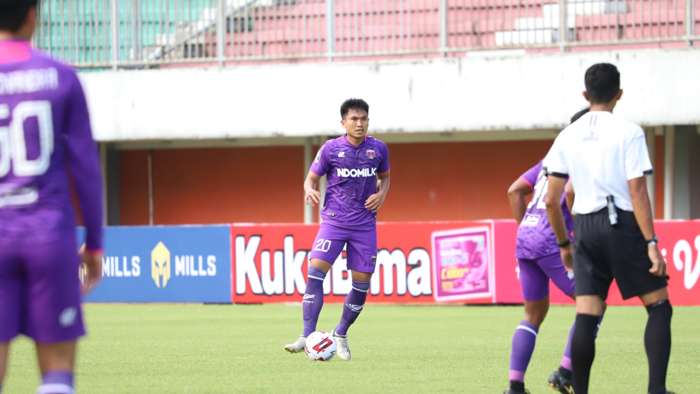 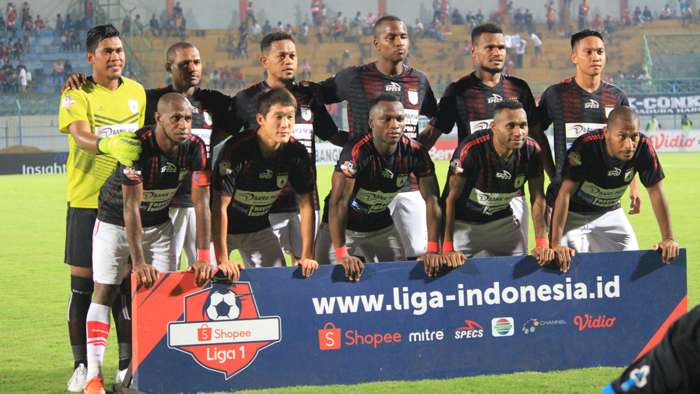 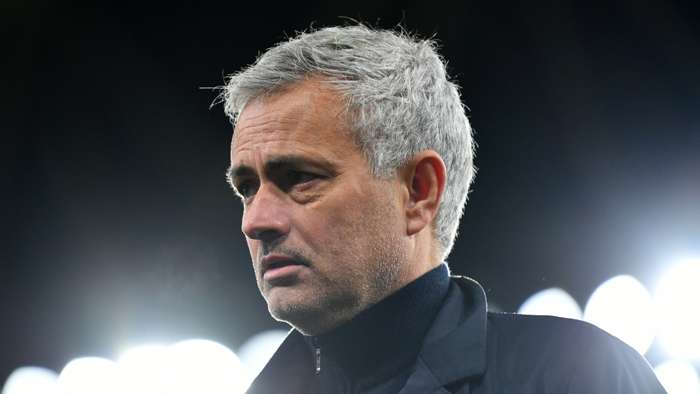