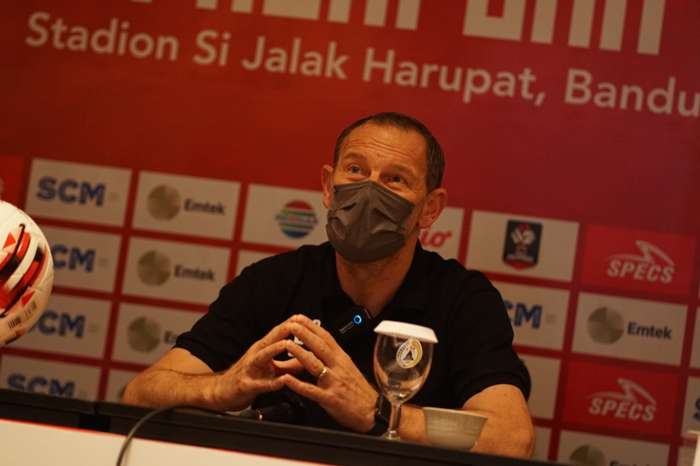 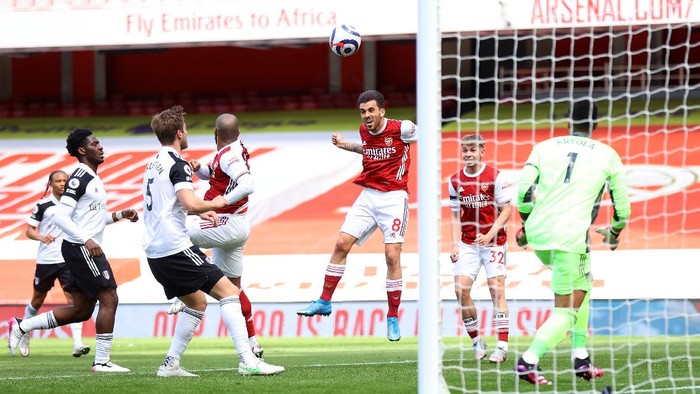 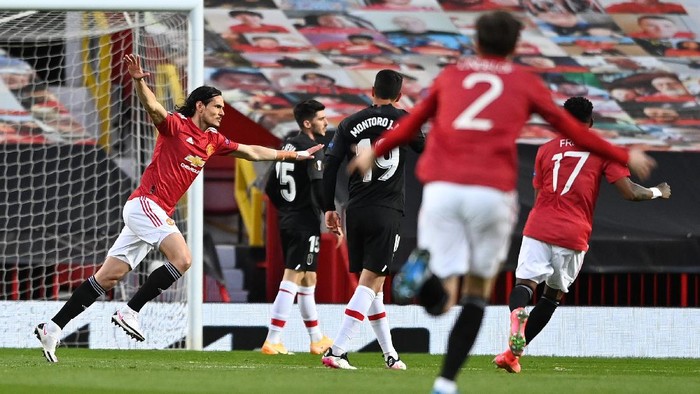 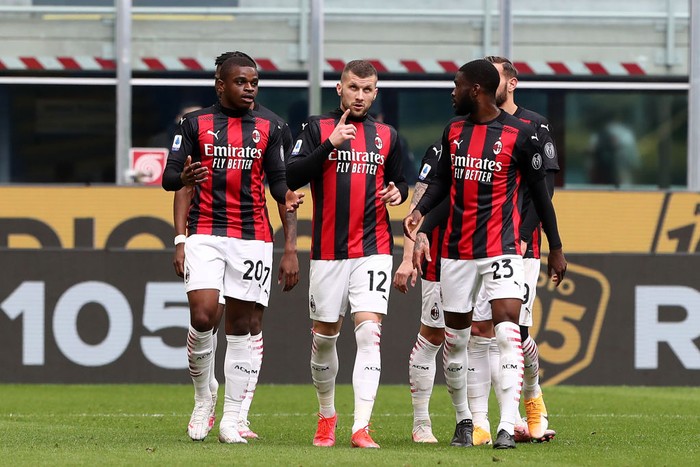 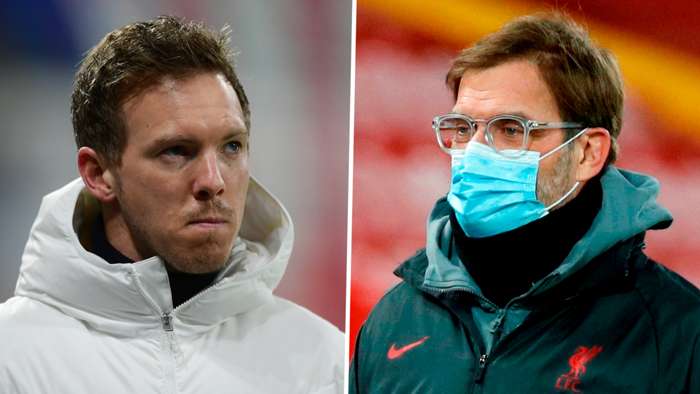 Liverpool’s Champions League clash with RB Leipzig has been thrown into chaos with the Premier League champions banned from entering Germany due to coronavirus restrictions.

Germany has introduced stringent rules prohibiting international travel from areas deemed high risk due to mutations of the coronavirus, such as the United Kingdom.

Airline travel into Germany from these regions is prohibited until at least February 17, one day after the game is slated to go ahead.

The news has not come as a significant surprise in Germany. At the beginning of the week, the Federal Ministry of the Interior (BMI) announced that the new restrictions would “initially not allow any exceptions for professional athletes”.

On Thursday, the BMI confirmed that a Champions League match would not be grounds for a special permit.

"The Federal Police informed the association that the described constellation does not fall under the exceptional circumstances of the Corona Protection Ordinance," the BMI told the Sport Information Service (SID).

UEFA has given Leipzig until February 8 to organise an alternative plan to allow the match to go ahead.

It is possible, but unlikely, that the two teams could agree to switch their home games, so the first leg on February 16 is played at Anfield. The second leg is scheduled for March 10, giving extra time for a solution to be found or restrictions to be eased.

However, it is very unlikely that Liverpool would agree to this as the club would not be keen to lose the advantage of having the decisive second leg on home soil.

The game could be played at a neutral venue in a country with less strict coronavirus restrictions, with Russia and Hungary suggested as possible destinations by German outlet Bild.

Points will not be deducted but if a satisfactory plan is not submitted to UEFA by February 8, Liverpool will be awarded a 3-0 win.

Factoring away goals into the equation, that would put Klopp’s side at a huge advantage going into the second leg at Anfield. 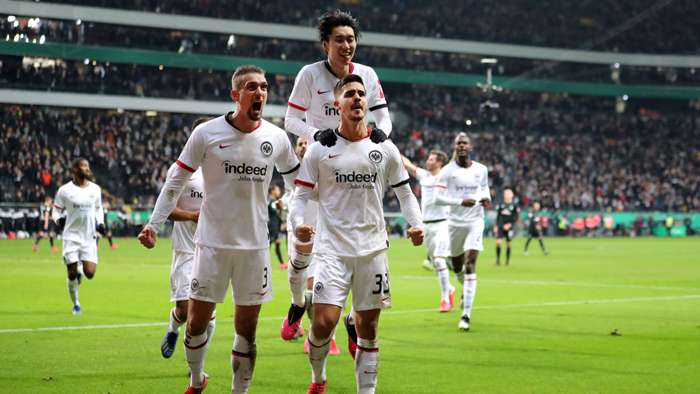 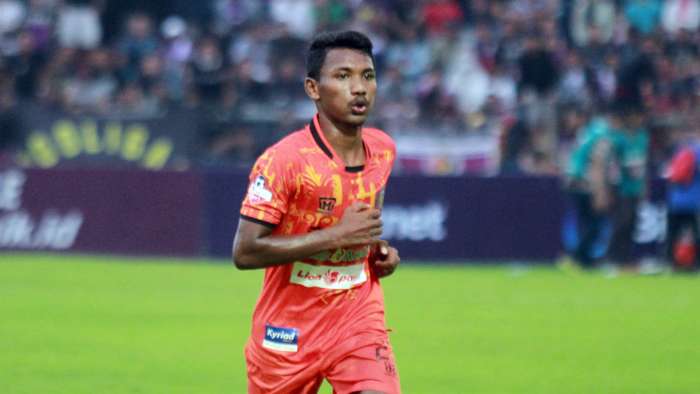 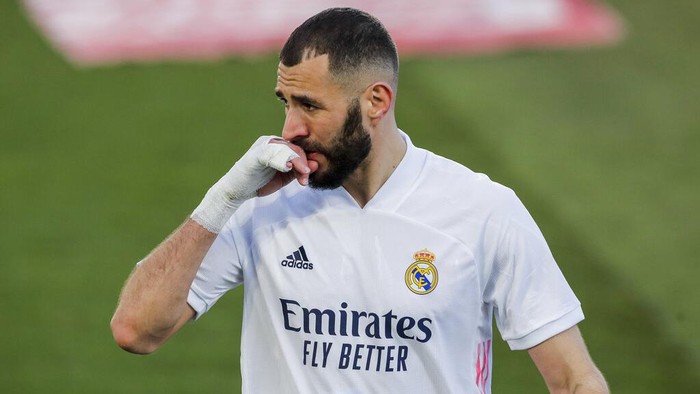 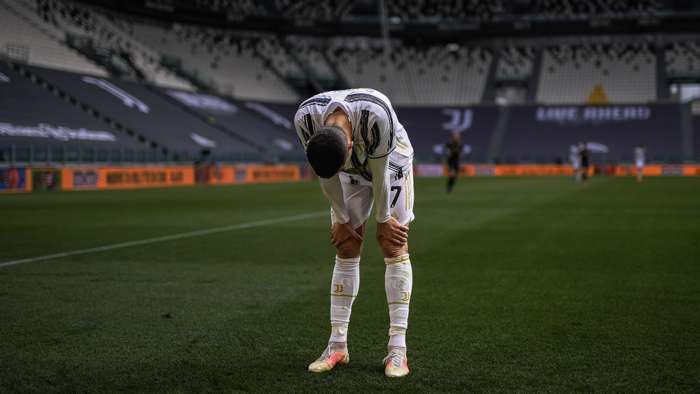