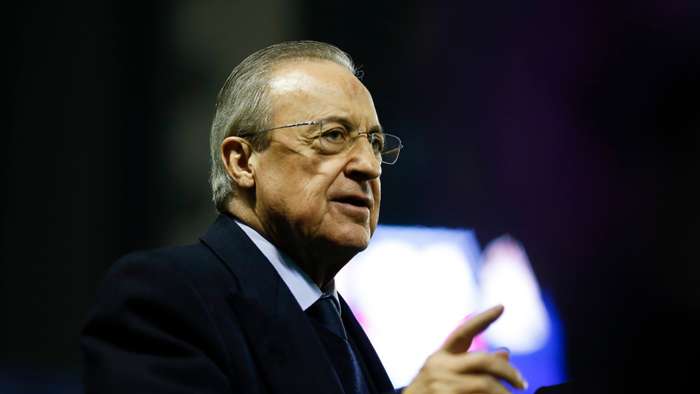 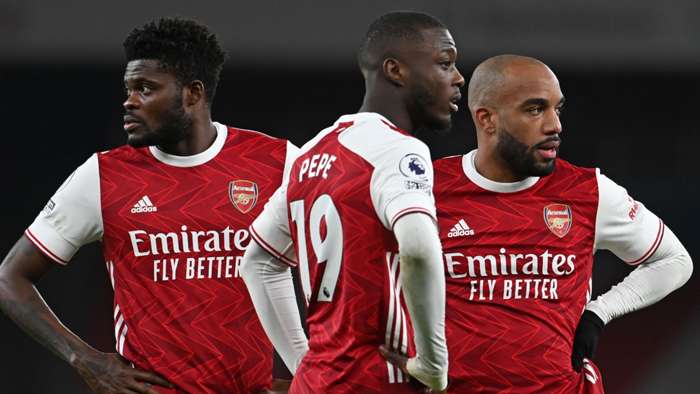 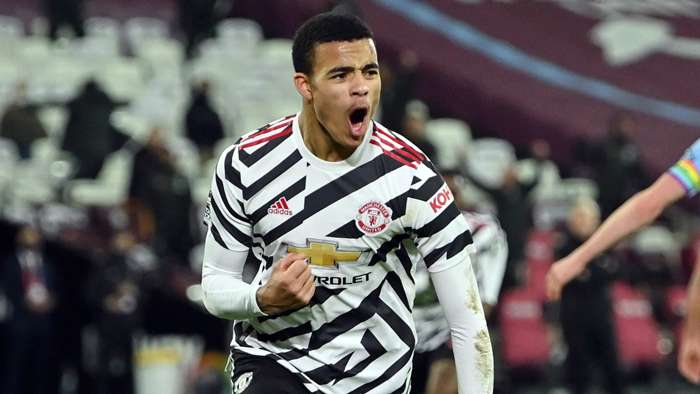 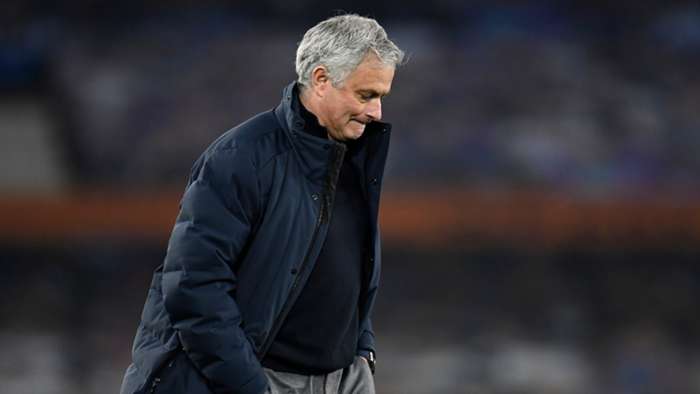 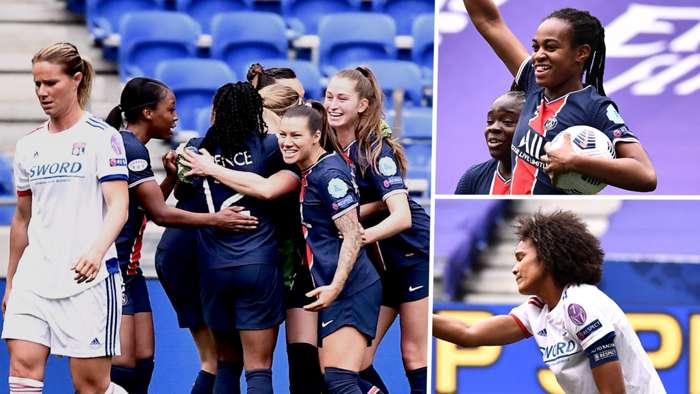 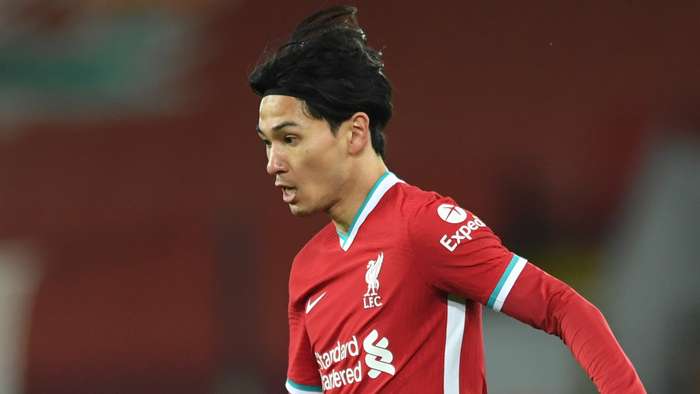 Takumi Minamino has completed a temporary move away from Liverpool by joining Southampton on loan for the remainder of the season.

The need for defensive recruits was heightened following confirmation that Joel Matip would not play again this season - with the Cameroon centre-backjoining Joe Gomez and Virgil van Dijk on the long-term absentee list.

Reds boss Jurgen Klopp secured his defensive targets by signing Ben Davies from Preston on a permanent deal and bringing in Ozan Kabak on loan from Schalke with the option of a permanent move in the summer.

However, news filtered out on Monday evening of an approach from Southampton for Minamino.

The 11pm UK deadline came and went without the announcement of a deal, but it was confirmed that Saints boss Ralph Hasenhuttl had landed the Japanese forwardon loan until the end of the season.

Hasenhüttl said: “I am very pleased to welcome Takumi to our squad for the rest of this season.

“He will help provide another good attacking option, and is importantly the right profile of player for us.

“This will give us some additional depth in our squad at an important time, and I am looking forward to beginning work with him on the training pitch.”

The move will hand Minamino the chance to press for regular playing time at St Mary’s, something that has eluded him at Anfield since joining Liverpool from Red Bull Salzburg in January of last year.

Given Liverpool’s attack was sensational last term during their title-winning campaign, minutes were understandably hard to come by after joining midway through the season.

He scored against Arsenal in the Community Shield in August, but it took until December 19 to net his first Premier League goal - in the 7-0 rout of Crystal Palace.

After the game, Minamino expressed relief at breaking his duck in the Premier League.

“A goal in the Premier League was what I really wanted to achieve," he said."Rather than feeling happy about it, I think it took longer than I wished. But I am happy that I could contribute to the team’s victory.

“I wouldn’t say that I was disappointed with myself for not scoring in the Premier League previously, but I always wanted to score as soon as possible. I also felt some pressure about it.

“I am happy that I finally scored, but I have only scored once, so I will work hard to score more.”

Since that game, he has made only two further appearances - 61 minutes against Aston Villa in the FA Cup and six minutes in the home defeat to Burnley on January 21. 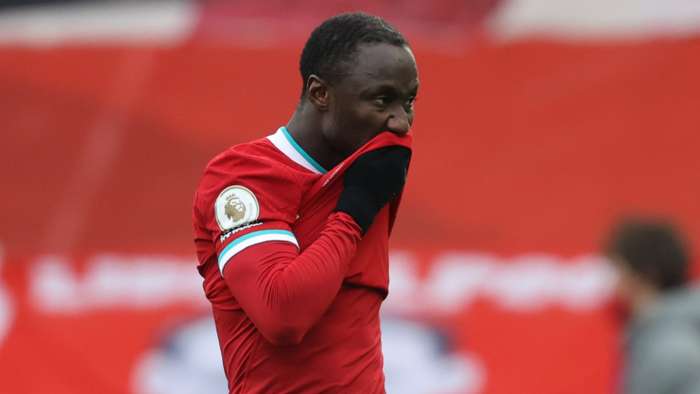 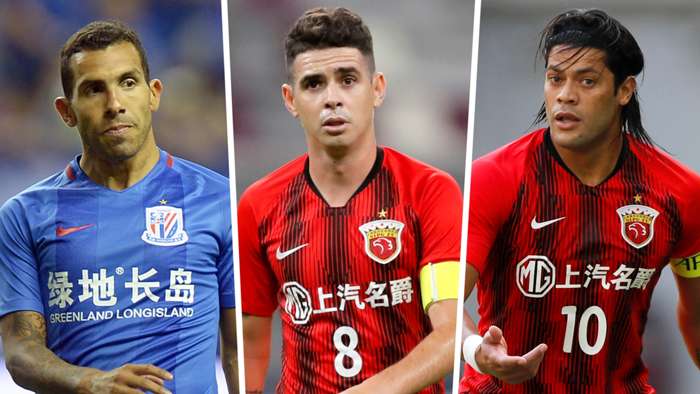